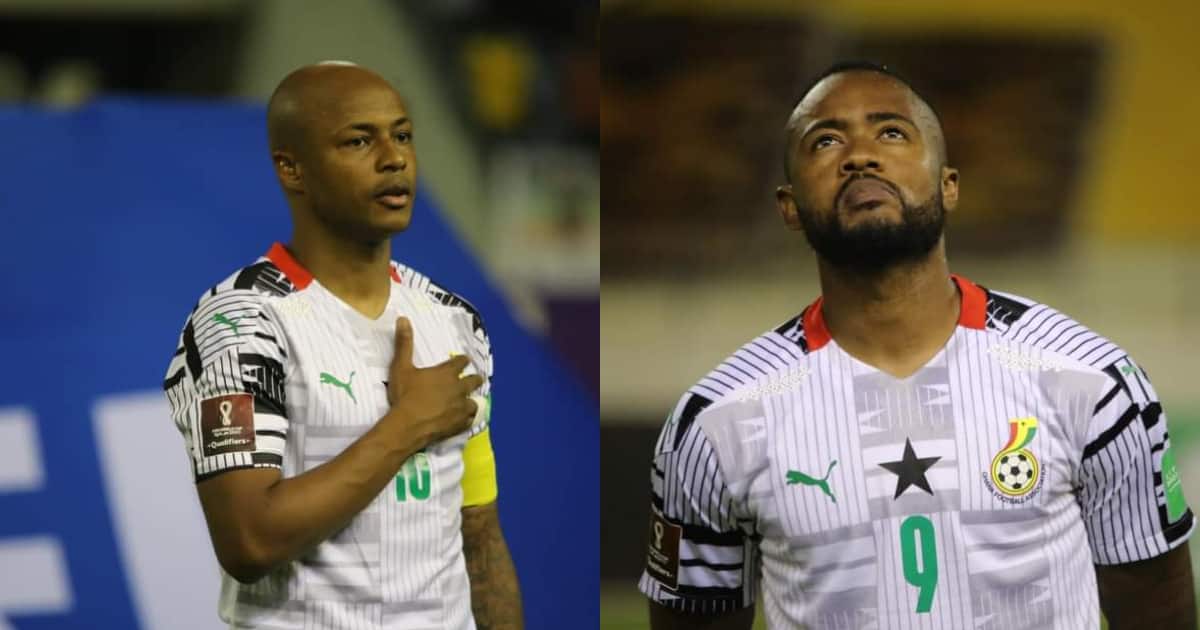 Andre and Jordan Ayew are the only survivors from the Ghana team that lost 2-1 to Portugal in their final group stage match of the World Cup in 2014 as the iconic two brothers take to the field against the same side eight years later on Thursday night.

Andre, who turns 33 next month and 31-year-old Jordan have spearheaded Ghana's quest on the global stage for a combined 26-years.

The two iconic brothers were the only Black Stars in 2014 when Cristiano Ronaldo scored the match winner with 10 minutes left on the clock in Brazil.

Andre Ayew says a lot has changed since the two nations met eight years ago.

“The two teams have changed a lot since then. It is a different game, when we played them in 2014 we had to win by two goals to advance,” Ayew said.

“It is not the same game, or the same moment, it is completely different. Every game has its own realities and we will try to give them a tough time.

“We all know in these big tournaments there are surprises that can happen, we just need to be ready. I don’t feel anyone is stressed or has anxiety before the game.

“I am sure when the game comes there will be pressure, if you don’t feel it, you are not human.”