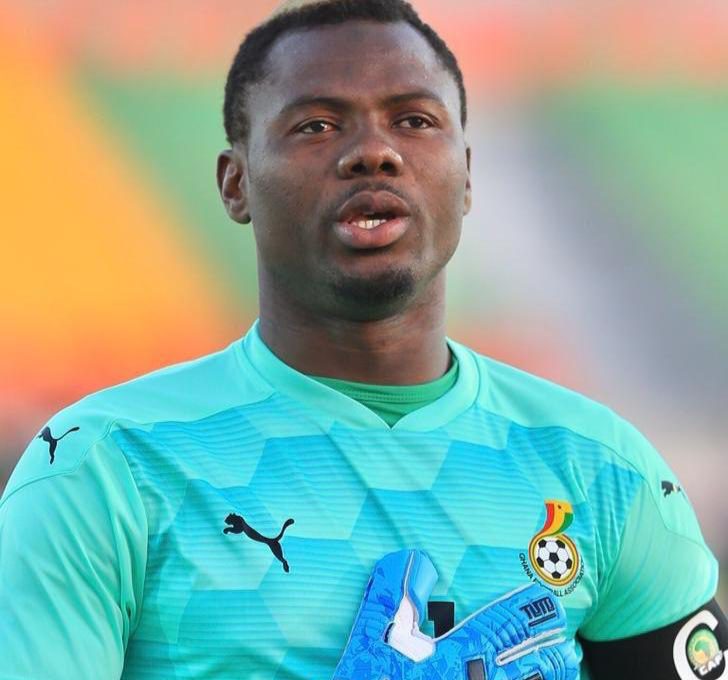 Asante Kotoko SC goalkeeper Ibrahim Danlad is a surprise inclusion in the Ghana's final squad list for the upcoming World Cup in Qatar.

The 19-year-old has been summoned amongst the 26-man team that was announced on Monday by Otto Addo during a press conference in Accra.

Danlad who was initially dropped from the 55-man preliminary squad has benefitted from the injuries to Joseph Wollacott and Richard Ofori who were both billed to be in the final squad.

The young goalkeeper jetted off last night from Ghana to Abu Dhabi to join the team's pre-tournament camping.

Danlad has been a mainstay in Ghana's youth national teams since 2017 where he was first choice of the U17 during the Africa Cup of Nations and World Cup.

He was also the first choice goalkeeper for the team that won the last edition of the U20 Africa Cup of Nations in Mauritania where the Ghana ended up as champions.

The highly-rated shot stopper is presently the number of the Ghana's home based national team that have qualified for next year's CHAN tournament in Algeria.

Danlad is also the first goalkeeper of the Ghana Olympic team that will face DR Congo in the last round of the U23 Africa Cup of Nations qualifiers early next year.

The Sunyani-born was integral member of the Kotoko side that won the Ghana Premier League for the first time after eight years last season.