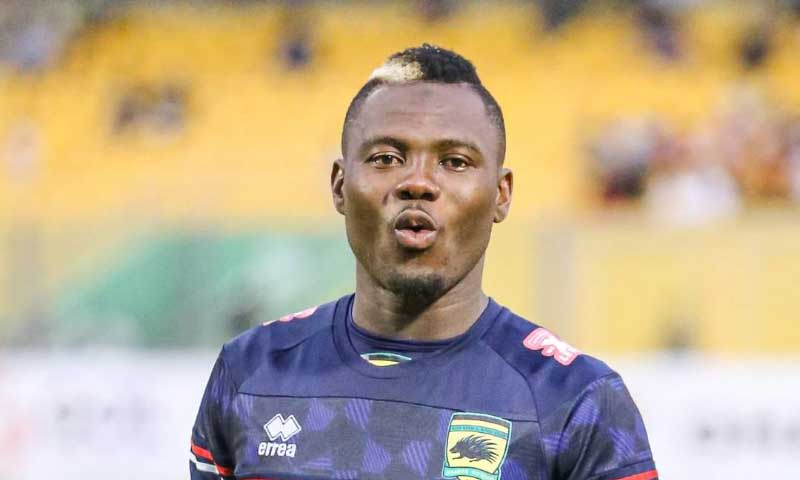 Ghanaian giants Asante Kotoko will receive a significant cash windfall from FIFA with their goalkeeper Ibrahim Danlad named in the final 26-man squad.

The Porcupine Warriors will a substantial amount of money for the period in which Danlad stays with the team in Qatar up to the final group game on December 2.

The scheme will mean a payment of 10,000 US dollars to Asante Kotoko for each day he remains with the national team at the World Cup itself and during the official preparation period.

The official start of the tournament start two weeks before the opening match and until the day the team is eliminated, the player's club will receive $10,000 daily, regardless of whether they play or not.

The fund has risen significantly during the past decade - from $40 million for 2010 South Africa, to $70 million for 2014 Brazil. In the last World Cup, $209 million was distributed to clubs as part of the Club Benefits Programme with a similar figure set aside for this year’s event.

Ghana begin their World Cup campaign against Portugal on November 24, before facing South Korea four days later and concluding the group stage against Uruguay on December 2. Ghana head to Qatar for the World Cup desperately hoping to avoid a repeat of their last major tournament.

At the Africa Cup of Nations in January, Ghana, four-time winners of the continental competition, failed to make the knockout round for the first time in 2006 following a shock defeat to minnows and debutants Comoros.

Their humiliating exit saw them fail to win a match in 22 appearances at the finals and finish bottom of their group.

But Ghana have struggled for form since edging out Nigeria for a place in Qatar in a tie marred by crowd violence in the second leg.

Such is the level of concern over their recent travails that some are even calling for Addo to be replaced before the World Cup, while the country itself has sought divine intervention by having two national days of prayer and fasting in a bid to reverse their fortunes ahead of the tournament.

Ghana have won just two of their 12 matches this year. They were held to a 1-1 draw by the Central African Republic, ranked 132 in the world by FIFA, in their first AFCON qualifier in June, before being thrashed 4-1 by Japan and drawing 0-0 with Chile.