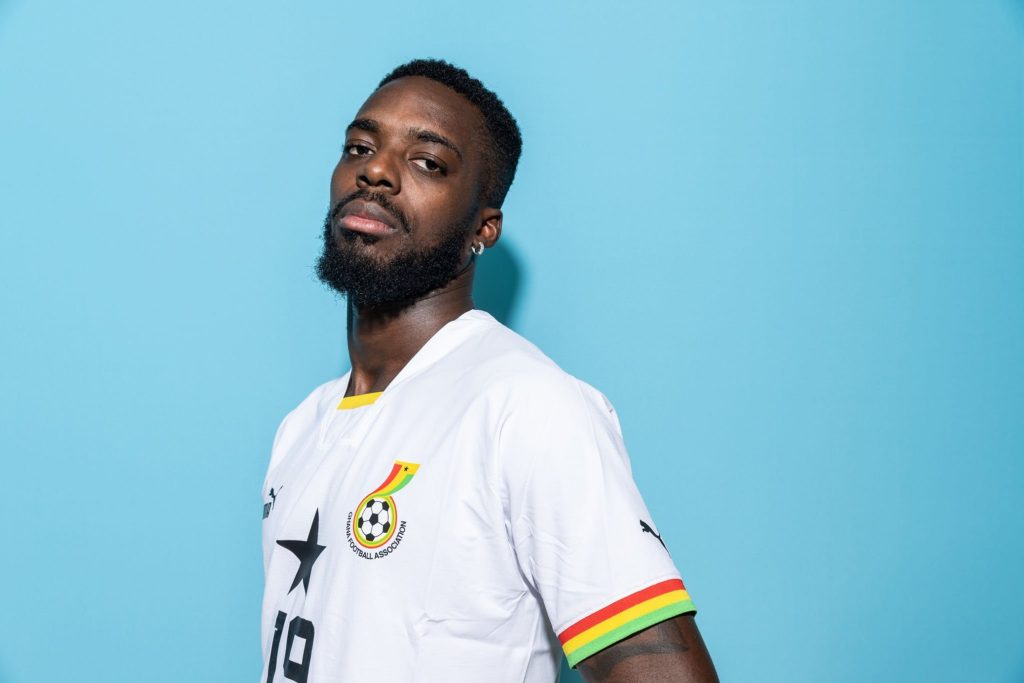 Inaki Williams has revealed the decision to play for Ghana was backed by his grandfather's desire to see him wear the Black Stars jersey.

The Athletic Bilbao forward made his Ghana debut in the international friendly against Brazil in September. He then followed it up in the game against Nicaragua.

Despite playing for Spain at senior level in 2016, the 28-year-old is proud to represent the country of his parents.

“It was not an easy decision, since I had the doors open to one day play with Spain, but everything changed when I went to Ghana. My grandfather told me that it would be a dream for him to see me with the Ghana national team . My doubts were cleared up and, after my decision, my grandfather and my family were happy because I will represent what I have in my blood," he told AS TV.

“The doors of the Ghana national team opened for me and, with it, to be able to represent the country of my parents. It is a door that I could not let escape, because I can learn many things," he added.

Williams is set to be the leading marksman for the Black Stars at the World Cup. Ghana will face Portugal in the opening Group H game on November 24.