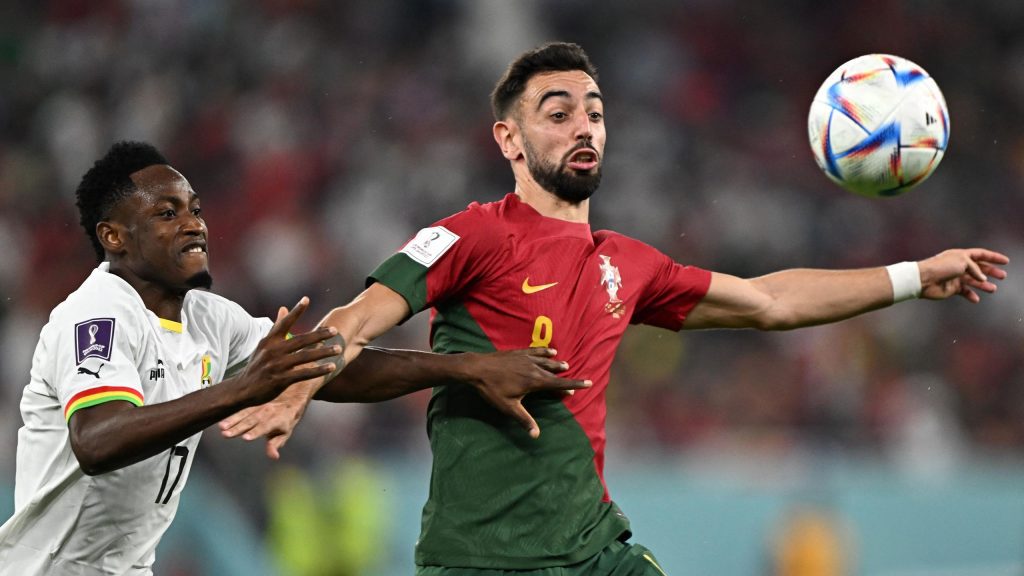 Rahman had an assist in his World Cup debut, but his failure to intercept the pass that set up Joao Felix's goal for Portugal earned him a lot of flak on social media.

Some have suggested that the experienced defender sit out the games against South Korea and Uruguay, but Otto Addo disagrees.

"Baba Rahman defended so well. Had some good passes upfront. The problem was his position and, yes, I admit he was unlucky and made a mistake. But he played so well," Otto Addo said at the post-match press conference.

Ghana are in a difficult position to qualify for the knockout stages after making a losing start, as they were beaten 3-2 by Portugal on Thursday in Doha.

Cristiano Ronaldo scored a controversial second-half penalty giving his side the lead. Andre Ayew then equalised for Ghana, but two goals in three minutes, from Joao Felix and Rafael Leao put Portugal ahead again, before Osman Bukari's close-range header set up a nervy ending.

Ghana will hope to bounce back on Monday, November 28 when they face South Korea at the Education City Stadium.