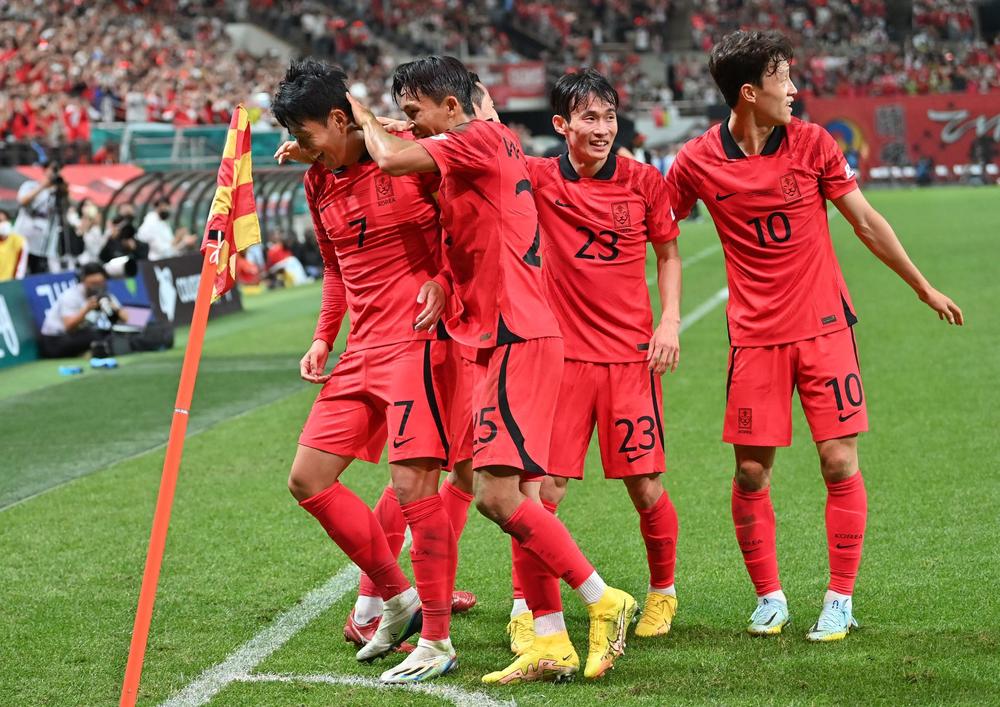 British commentator Chris Sutton, who has been attracting attention for successively predicting the results of major matches at the World Cup has predicted South Korea's victory against Ghana.

Sutton grabbed the headlines when he perfectly predicted the match between Japan and Germany in Group E on the 23rd, not only Japan's victory, but also the score.

Sutton said few days before the match that took place at the Khalifa International Stadium in Al Sadd;

"I expect Japan to win 2-1 and everyone would easily say that Germany would win, but my thoughts after analyzing the two teams were different. We will know when we see the results after the match."

In fact, after Japan's victory, local news in Qatar also became a hot topic to the extent that Sutton introduced 'Sutton's World Cup Predictions', which he is running on the BBC's website, and reported the analysis results together.

Also appearing on BBC Sports on the Friday, November 25, he said;

"Korea recorded a scoreless draw with Uruguay, but the overall game flow and the movement of the players were not dull," Sutton said.

"Korea must be well aware that they can advance to the round of 16 only if they beat Ghana in Group H, where fierce competition is expected while the match between Portugal and Uruguay was predicted to be 0-0.

According to Sutton's projections, Korea and Portugal will both earn 4 points and gain an advantage in advancing to the round of 16.

In fact, Sutton predicted in Group H that Portugal and Korea would advance to the round of 16 with 1st and 2nd places respectively.