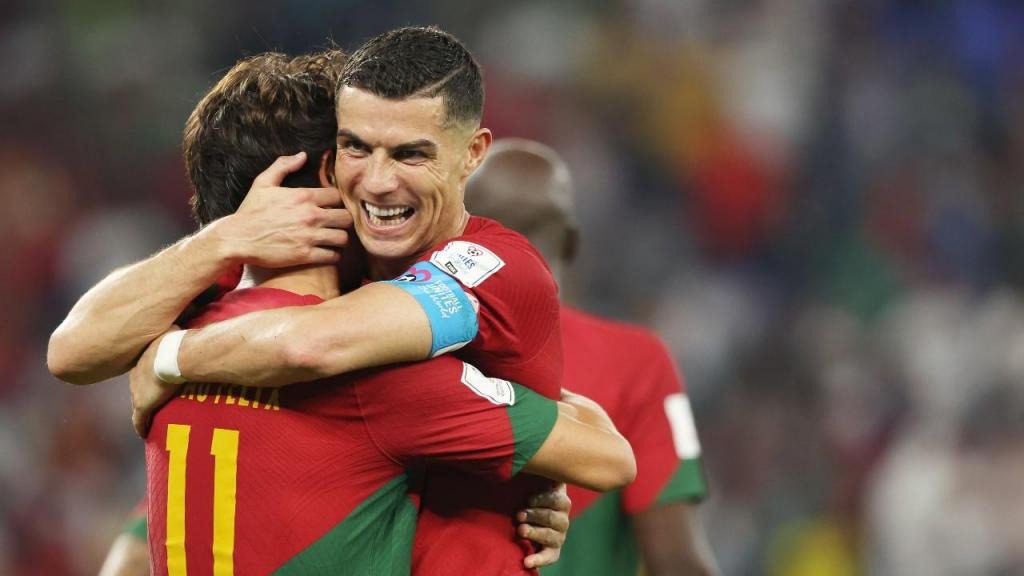 Portugal star Cristiano Ronaldo has admitted that he did not deserve the man of the match award against Ghana.

The former Manchester United star scored the first goal, but it was a questionable penalty that helped Portugal to a 3-2 victory.

Aside from the penalty, which made him the first player to score five World Cup goals, the 37-year-old underperformed, with Bruno Fernandes, Joao Felix, and others stepping up.

Portugal take on Uruguay while Ghana play South Korea on Monday, November 28 in the second round.