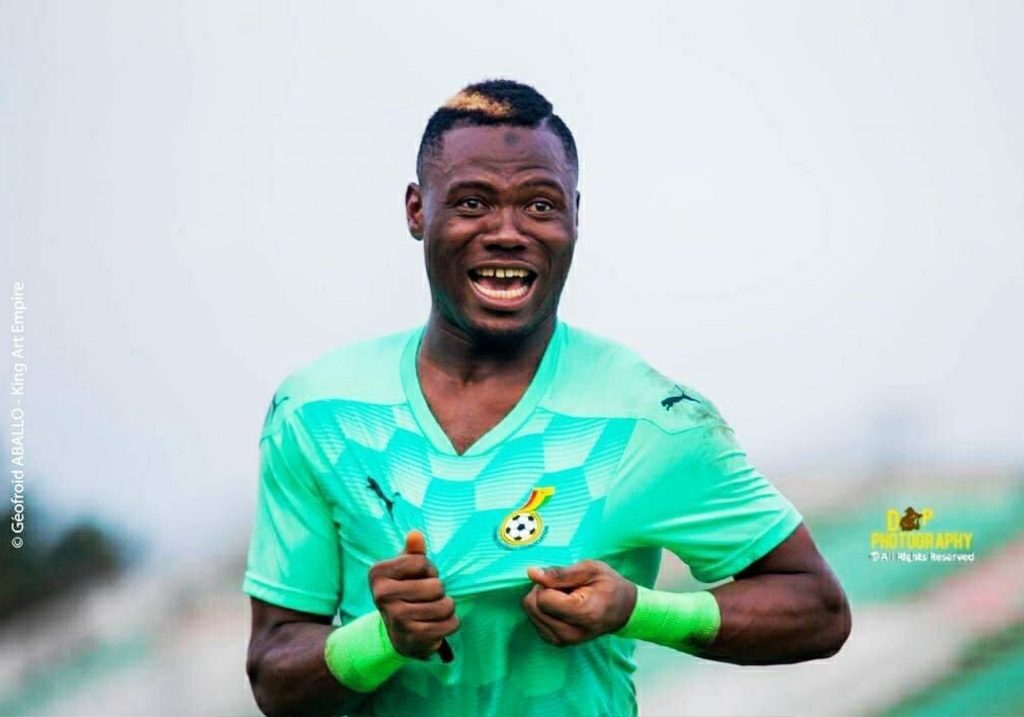 Ghana has finally announced its squad for the 2022 World Cup, with Coach Otto Addo naming the 26 players who made the cut at a press conference on Monday.

The two are the only-home based players in the final squad. Inclusions which will see their clubs get reach by $10,000 each day they stay at the tournament.

The Ayew brothers are the only players remaining in this squad to have played in Ghana’s last appearance at the World Cup in Brazil 2014.

Ayew returns to the tournament as captain of the side and will be playing in his third World Cup, making his first in South Africa 2010, Brazil 2014 and Qatar 2022.

For Jordan Ayew this will be his second World Cup having made his debut in Brazil 2014 against Germany.

Other experienced players in the squad such as Daniel Amartey (Leicester City), Thomas Partey (Arsenal), Baba Rahman ( Reading), will be making their debut appearance at the World Cup.

Inaki Williams, Tariq Lamptey  made Ghana’s World Cup just after switching nationality in September. The duo made their debut for the Black Stars in the friendlies against Brazil and Nicaragua.

Inaki Williams has been in top form since switching nationality to play for Ghana and will be leading the attack for the four-time Africa champions at the tournament.

Ghana will play Switzerland in their last preparatory game on Thursday in Abu Dhabi before traveling to Doha for the tournament.

The Black Stars will make it tournament return against Portugal on November 24, before taking on South Korea three days time and a titanic clash against Uruguay in the final group game on December 2, 2022.