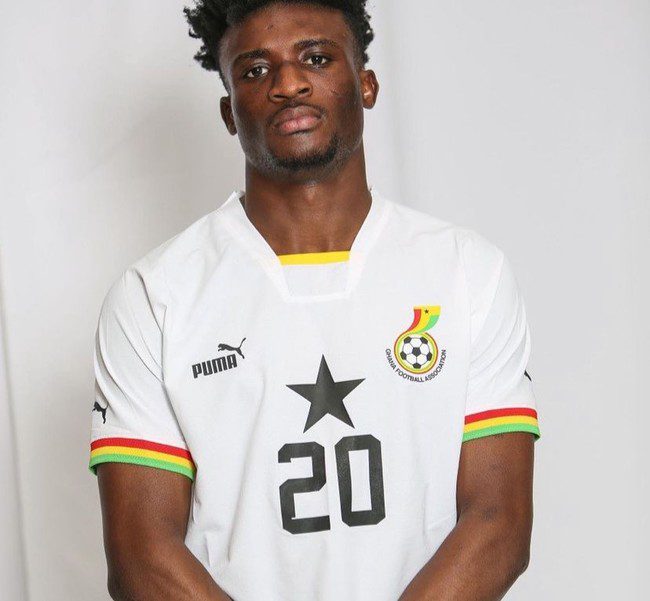 Kudus was Ghana's main threat when they lost 3-2 to Portugal in their first group match at the World Cup last Thursday at the Stadium 974 in Doha.

Doherty, whose country isn't participating in the World Cup, has been writing for the Tottenham website during this period.

The Ireland international defender said Kudus was the best player in the game against Portugal, a match that had Cristiano Ronaldo, Bernardo Silva and Bruno Fernandes all featuring.

"Ghana played a good game against Portugal. I think Kudus is the best player. Doherty said.

More so, Doherty believes the Ajax star will be a suitable player for Tottenham and has urged the club to sign the highly-rated youngster.

"The more I look at Kudus, the more I think he is a suitable player for Tottenham Hotspur. He is a player who should jump right into signing. In order to get Kudus, who showed his talent in the World Cup, competition with other clubs seems inevitable."