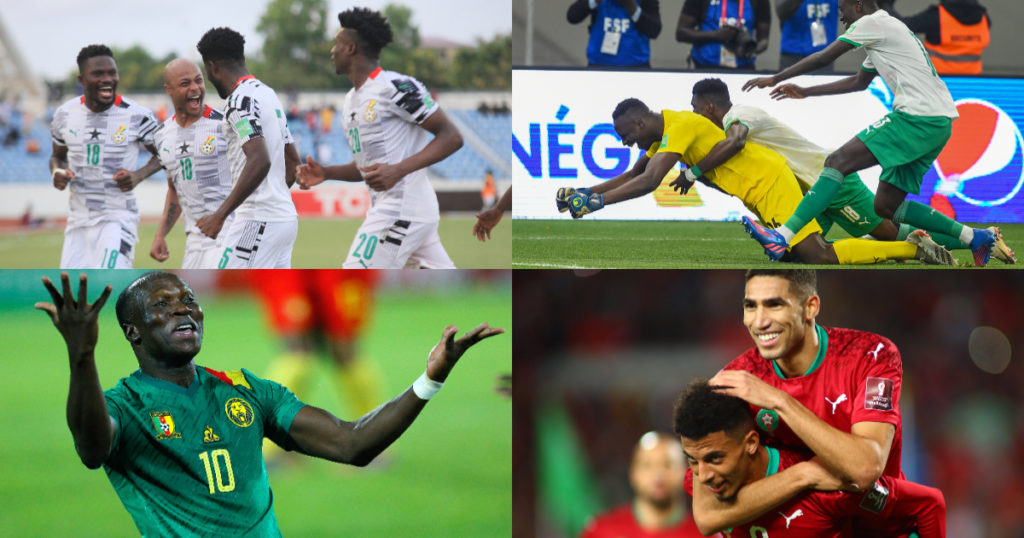 Ghana sealed qualification to the World Cup in Qatar after urging Nigeria via the away goal rule in the playoff. The Black Stars drew goalless at home and had a crucial away goal in the 1-1 draw at the Moshood Abiola stadium.

The four times African champions will find out their group opponents in a draw to be held in Doha today.

What time is the World Cup draw?

The event will take place at the Doha Exhibition Center on Friday, April 1. It starts at 4pm Ghana time.

How to watch World Cup draw ?

Which teams are in the draw?

How does the draw work?

Four times will find themselves in one group. There will be eight groups of four teams each at the end of the draw. No two teams from the same confederation will meet apart from Europe, and they will only have a maximum of two in a group. All groups will have one country from each pot.

How did the African teams qualify ?

Senegal, Morocco and Tunisia who find themselves in pot three qualified after beating Egypt, DR Congo and Mali respectively. Senegal urged Egypt on penalties after a 1-1 aggregate results which Morocco made light work of DR Congo beating them 5-2 on aggregate, 1-1 in the first leg in Kinshasa and 4-1 in Casablanca.

Tunisia had to beat Mali via an own goal in Bamako before a goalless draw in Tunis.

Ghana defeated arch-rivals Nigeria on the away goal rule, after a 1-1 draw in Abuja and a goalless draw in Kumasi.

The dramatic playoff on the continent was between Algeria an Cameroon. Algeria beat Cameroon 1-0 in Yaoundé before an extra time equalizer almost sent them to Qatar, but a last minute goal from the Central Africans sent the North Africans parking.