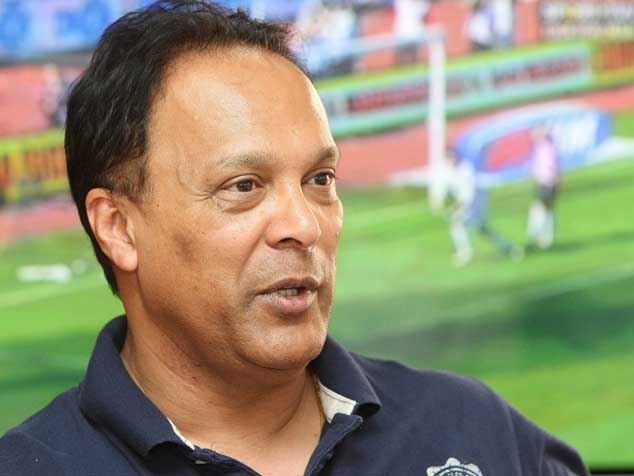 Former Ghana and Asante Kotoko coach Mariano Barreto believes the Black Stars will be a hard nut to crack for Portugal in their opening game at the World Cup.

Ghana heads into the tournament as the lowest ranked nation but the Black Stars have huge reputation at the World Cup, having twice made it from their group.

"The Ghanaians have some big imbalances, because they are very skillful with the ball. If we don't contain some of the main units, we will have a lot of difficulty. I think it is much more complicated for Portugal to face African teams, whose idea is not to have a lot of possession, but attacking and scoring when they win the ball. That's what differentiates them. Ghana will play very objective football, with the aim of trying to play very close to the Portuguese goal. This is certainly what our team will have to worry about," he said as monitored by GHANASoccernet.

"There are a lot of players with great experience in European football, and some play in reference clubs. Ghana constituted an individually strong group, but had little time to consolidate a team. For example, the Portuguese national team has a group composed of a selector who has been there for eight years. For all intents and purposes, he has been there long enough to have already transmitted an idea of ​​​​the game and built a working group that responds to all his intentions," he added.