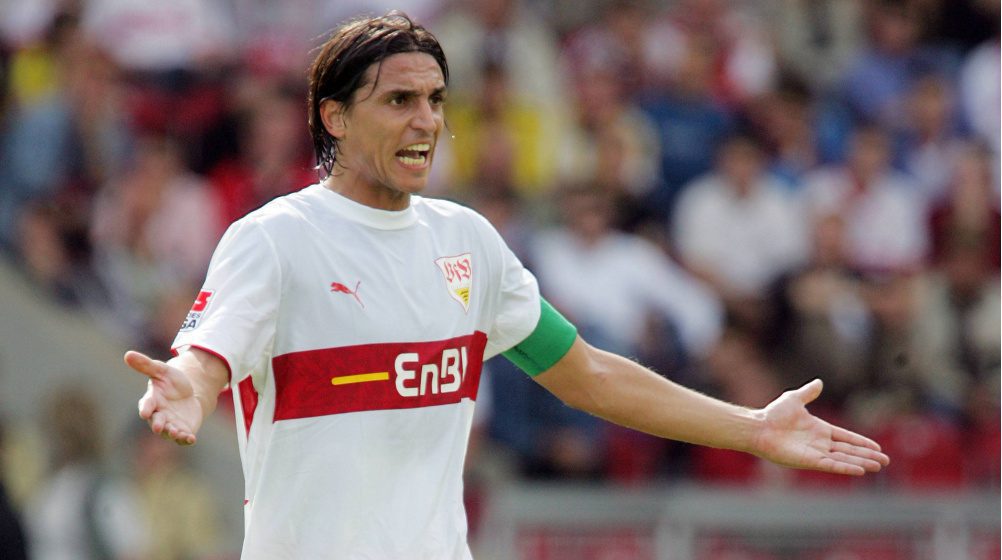 Portugal legend Fernando Meira is hopeful of his country's chances ahead of their opener against Ghana at the 2022 FIFA World Cup.

The 2016 European champions have never won the World Cup with their best being in 1966 where they finished third with Eusebio leading the team.

With Cristiano Ronaldo, Bernando Silva and Bruno Fernandes in great shape, Meira believes this is the time for Portugal to win the tournament.

"We always have a chance of winning [the World Cup], we have an abundance of talent, with all positions very well occupied and with a lot of quality. For this reason, I say that Portugal is clearly one of the three, four candidate teams to win the competition," said the 44-year-old former central defender as monitored by GHANASoccernet.com.

Portugal are in the same group as inaugural World Cup winners Uruguay, the team that eliminated them from the 2018 edition as well as Asian giants South Korea.