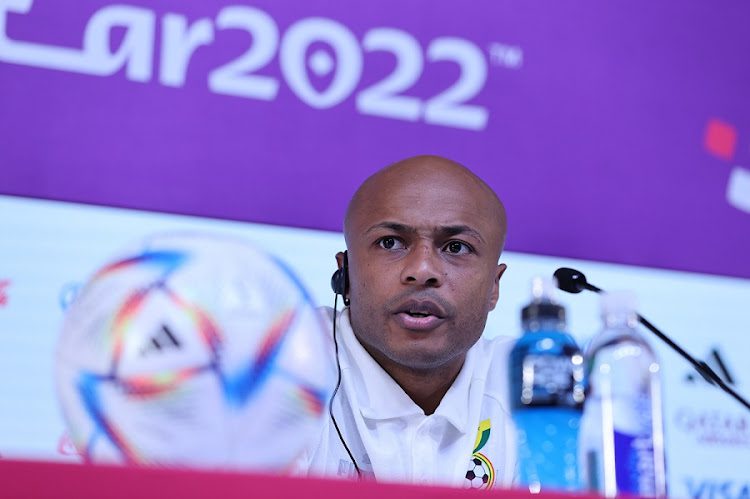 Ghana captain Andre Ayew is expecting a very tough game against Uruguay in their final Group G encounter at the Al Jounab Stadium.

The Black Stars kept their hopes of progressing beyond the Group stages of the 2022 FIFA World Cup alive after a nervy 3-2 victory over South Korea on Monday.

Reacting after the win over South Korea, Andre said he was confident in his teammate that they could put up a performance and grind a result here. He however said the final group game will be the litmus test.

“I was always calm and confident and I knew we would do it. South Korea are a good team but we were confident. We shift our attention to Friday and it will be very tough but I am proud of the team and I hope we can do more.”

Following Uruguay's defeat to Portugal in the other second group game, Ghana must beat Uruguay to progress to the Round of 16 stage.