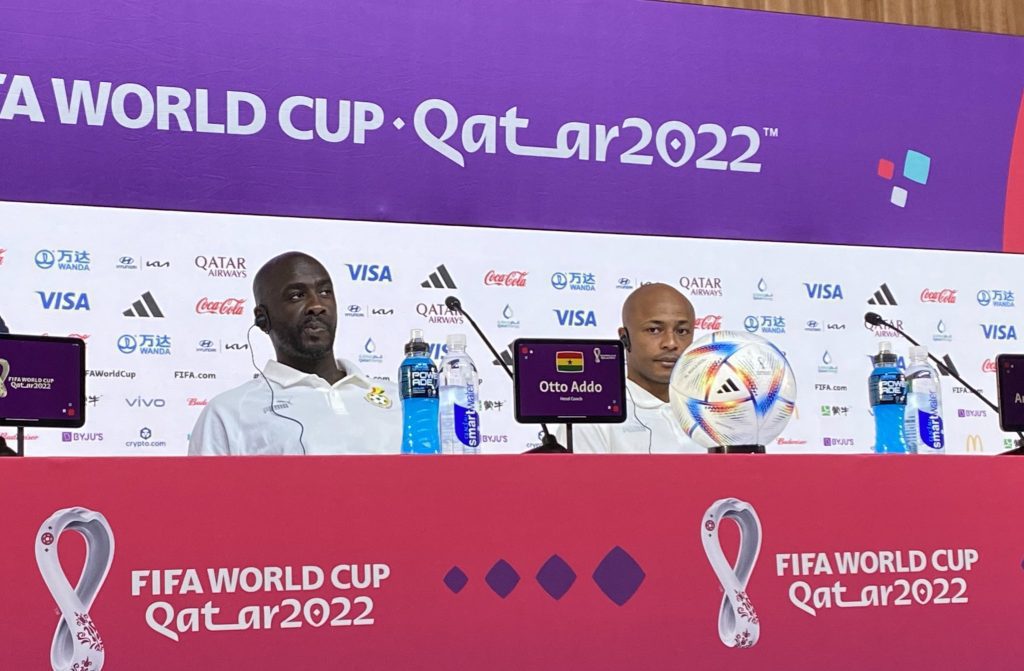 Black Stars coach Otto Addo insists he has a fit squad ahead of the 2022 FIFA World Cup opener against Portugal on Thursday.

The four-time African champions completed their penultimate training before the big clash on Wednesday with all 26 players involved in practice.

"All players are in 100% condition. There are no injuries. We can play tomorrow," he said exuding in confidence.

Ghana have a huge reputation at the World Cup, having made it out of the group stages in two of their three appearances.

However, they come up against the team that they last played against at the tournament on November 24. Portugal defeated Ghana when they squared up in Brazil eight years ago.

Only two members from that squad are left in the current team and a lot will be expected of the Ayew brothers.

Meanwhile, Otto Addo is expected to name Thomas Partey, Mohammed Kudus and Alexander Djiku in his starting lineup after the trio missed the friendly against Switzerland last Thursday.