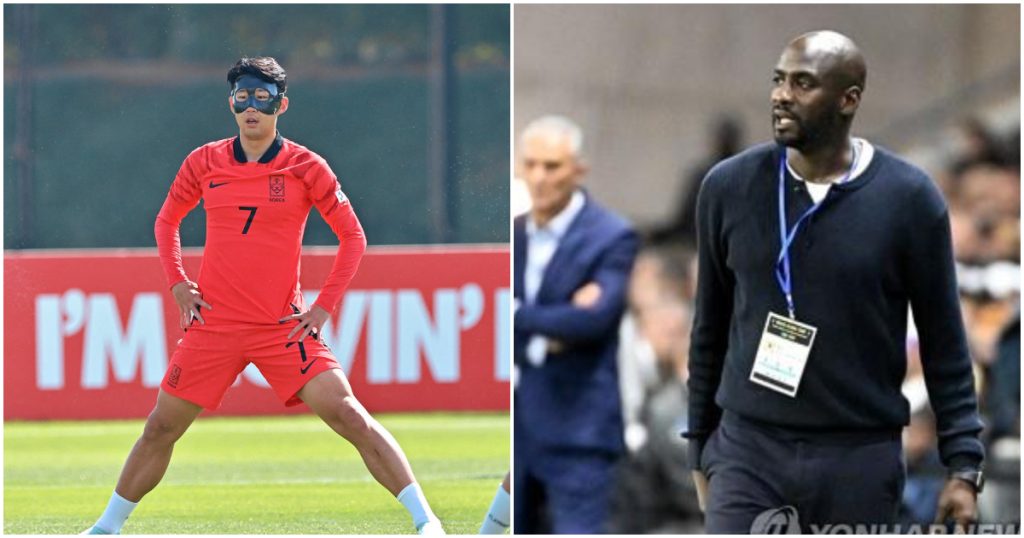 Ghana coach Otto Addo is eager to meet his former player Son Heung-min ahead of the game against South Korea on Monday.

The German-trained coach tutored the Tottenham forward during his youth team days with Hamburger SV.

Son joined Hamburger's youth team as a teenager and his coach at the U-19 level was Otto Addo, who refined him into becoming the player he is today.

"I am looking forward to seeing my old friend, Son," said Otto Addo. "I was his coach at Hamburg when he was U-19. So I am happy to see him again," he added.

The Black Stars suffered an opening day defeat at the 2022 FIFA World Cup after falling to a 3-2 loss to Portugal.

The four-time African champions need a win against South Korea to enhance their chances of progressing to the next stage.

The West African nation have failed to go beyond the group stage only once in their three appearances at the World Cup.