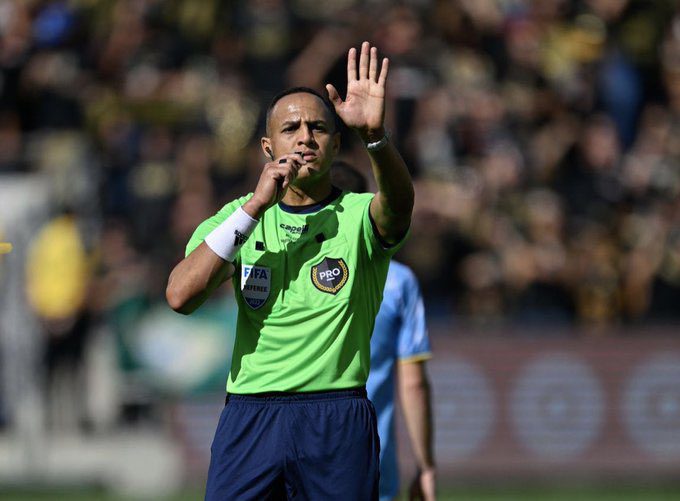 The Ghana Football Association has petitioned FIFA against the shameful conduct of United States of America referee Ismail Elfath after he awarded a dubious and an imaginary penalty to Portugal without checking the VAR, GHANAsoccernet.com understands.

The Ghana FA has petitioned the world governing body, demanding sanctions to be taken against the disgraceful decision which has mocked the much touted VAR and thrown technology into the dustbin.

The Major Soccer League referee has come under mounting criticism after he awarded a suspicious against the Black Stars at the 974 Stadium in Doha.