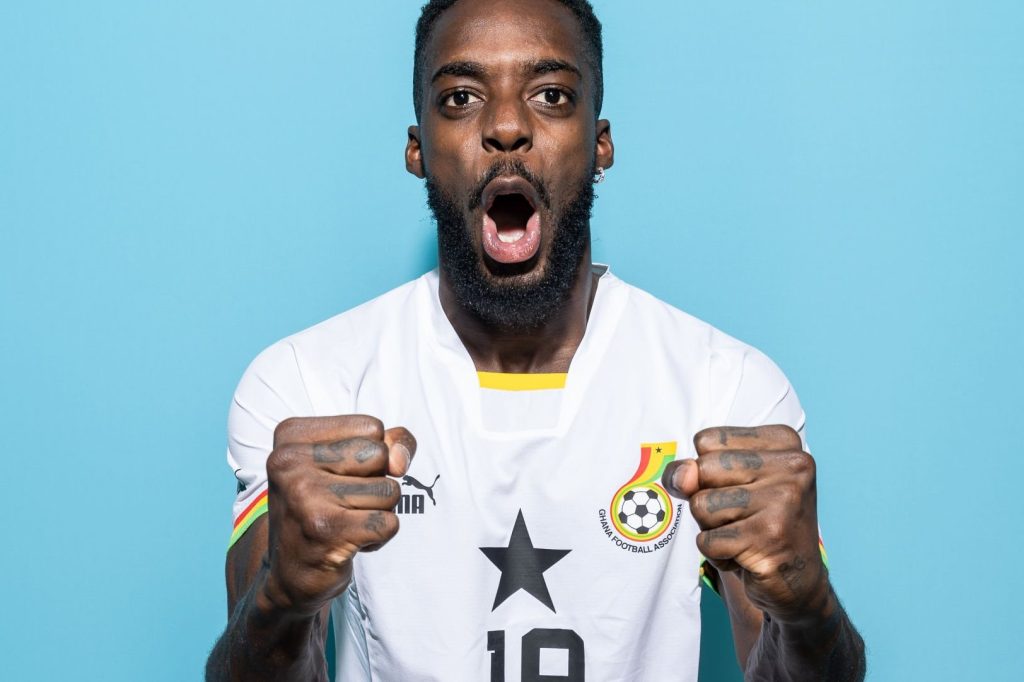 Ghana forward Inaki Williams has urged his team mates to turn their focus on the remaining group stage games at the World Cup in Qatar following the loss to Portugal.

The Black Stars opened their account at the World Cup with a 3-2 narrow defeat to Portugal at the Stadium 974 in Doha on Thursday.

Cristiano Ronaldo converted a penalty kick to put the Seleçao ahead in the 65th minute before Ghana equalised through Andre Ayew eight minutes later.

Ghana pulled one back on the stroke of halftime when substitute Osman Bukari headed home a cross from Abdul Rahman Baba.

"We gave a lot of space to a team like Portugal. I'm proud of the whole team. Nobody thought we were going to make it to the final so alive," he said after the game.

"This doesn't end here. There are two games to go and we have to go in to win. It's up to us."

The Black Stars will take on South Korea in the next group game on Monday, November 28 at the Education City Stadium in Al Rayyan.

Ghana will complete the group stage four days later with an encounter against Uruguay at the Al Janoub Stadium Al Wakrah.