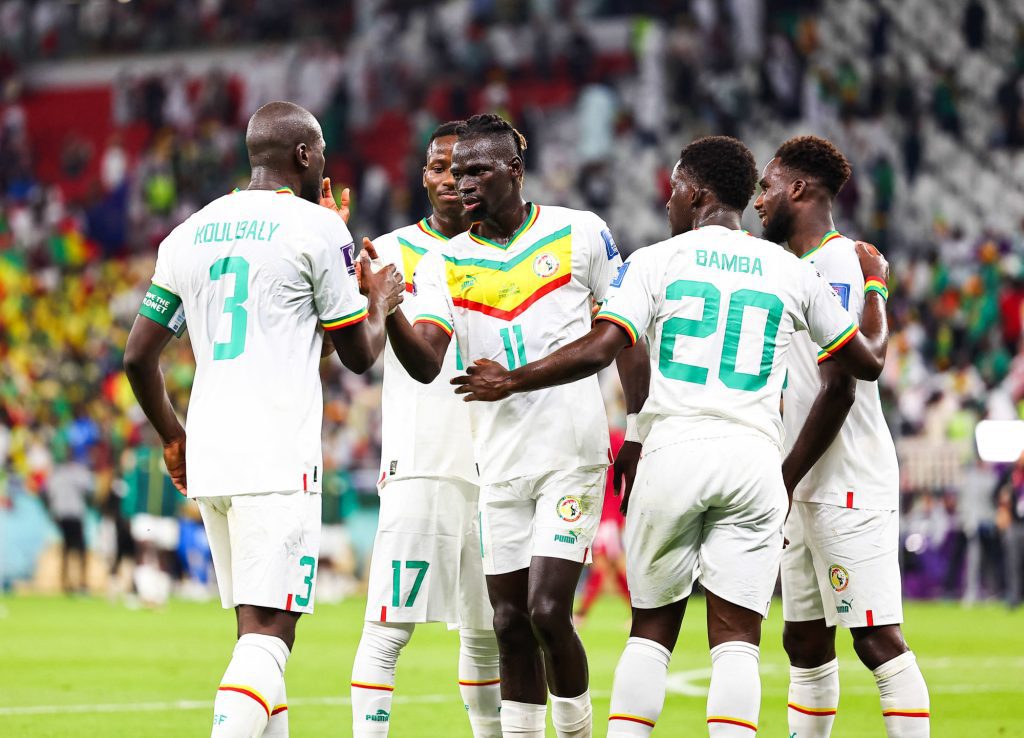 Senegal will be facing Ecuador in their last Group A match which promises to be a blockbuster at the Khalifa International Stadium in Doha on Tuesday.

The Teranga Lions bounce back from their opening day defeat to Netherlands when they saw off hosts Qatar few days ago with a comfortable 3-1 win.

Senegal go into this game needing nothing but a win to be able to secure a place in the Round of 16 of the World Cup in Qatar. A draw is not even enough.

The Teranga Lions have a better head to head over Ecuador having claimed a 1-0 win in their only meeting in 2002 in an international friendly.

Chelsea goalkeeper Edouard Mendy stepped up in the game against Qatar where he made some two brilliant saves. He is expected to be at his best against the El Tricolor.

A second half strike by Enner Valencia, his 3rd goal of the tournament earned a Ecuador a vital point against Netherlands in their matchday two fixture few days ago.

The draw puts the El Tricolor in a good position for a place in the knockout stages of the World Cup as they require only one point against Senegal to make it.

Making a fourth World Cup appearance in Qatar, Ecuador progressing to the next round will second time they have achieved after they did it 2006 in Germany.

Ecuador have conceded just one goal in their last seven matches in all competitions, that's how solid their defence have been.