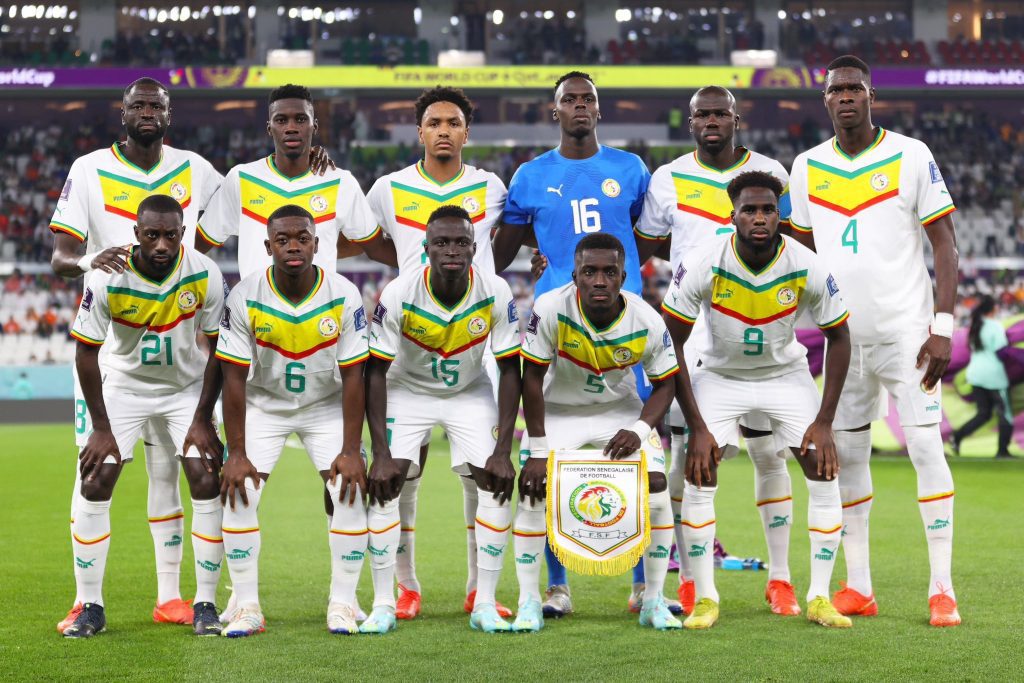 Senegal will be seeking to rebound from their first group game defeat to Netherlands last Monday by seeing off the host country Qatar on Friday at the Al Thumama Stadium in Doha.

Looking at the situation of Group A, this is a must win match for two sides as they aim at brightening their hopes to go beyond the group stages.

The Teranga Lions are greatly missing the services of their star man Sadio Mane following his absence in this tournament.

However, Senegal need to be clinical upfront to be able to overcome the hosts after failing to score from 15 shots against the Dutch in the first match.

Qatar became the first and only host country to have lost their opening match at the World Cup after losing 2-0 to Ecuador at the Al Bayt Stadium last Monday.

Enner Valencia scored both goals in the first half to complete the victory over the Maroon.

The second half performance of Felix Sanchez's side gives them a bit of encouragement against Senegal in Friday's encounter.

The Spanish trainer has vowed that he will get a result against the African champions that will make the Qatari fans happier.

Netherlands and Ecuador are both on three points, leading Group A and they face each other later on Monday.