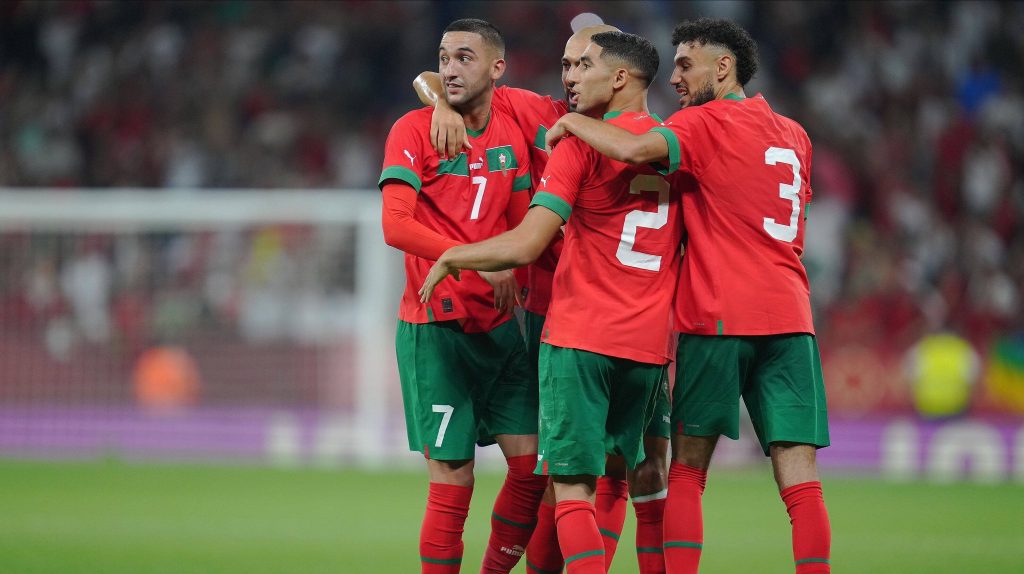 Morocco face a stern test in their bidding for a place in the knockout round in the World Cup when they lock horns with Belgium at the Al Thumama Stadium.

The Atlas Lions will be counting on their plenty supporters in Qatar to be the number '12' man against the Red Devils on Sunday evening in Doha.

Walid Regragui and his men are eager to make it to the next stage of the tournament and that demands another outstanding display against Belgium.

The only time Morocco made it out of the group stages at the World Cup was in 1986, 36 years since then. They also chase their first World Cup win since 1998.

Belgium endured a very difficult battle against Canada in their opening group game but still managed to prevail with a 1-0 victory in the end last in Al Rayyan.

Roberto Martinez's would want to seal their qualification to the next stage of the tournament with a win over Morocco on Sunday before their last group match against Croatia.

The Red Devils were semi-finalists in the last World Cup in Russia - third place finish, a feat they would want to preserve or go for the ultimate in the end.

The last time Belgium faced Morocco was in 2008 in the Brussels. The Red Devils were hammered 4-1 by the Atlas Lions.