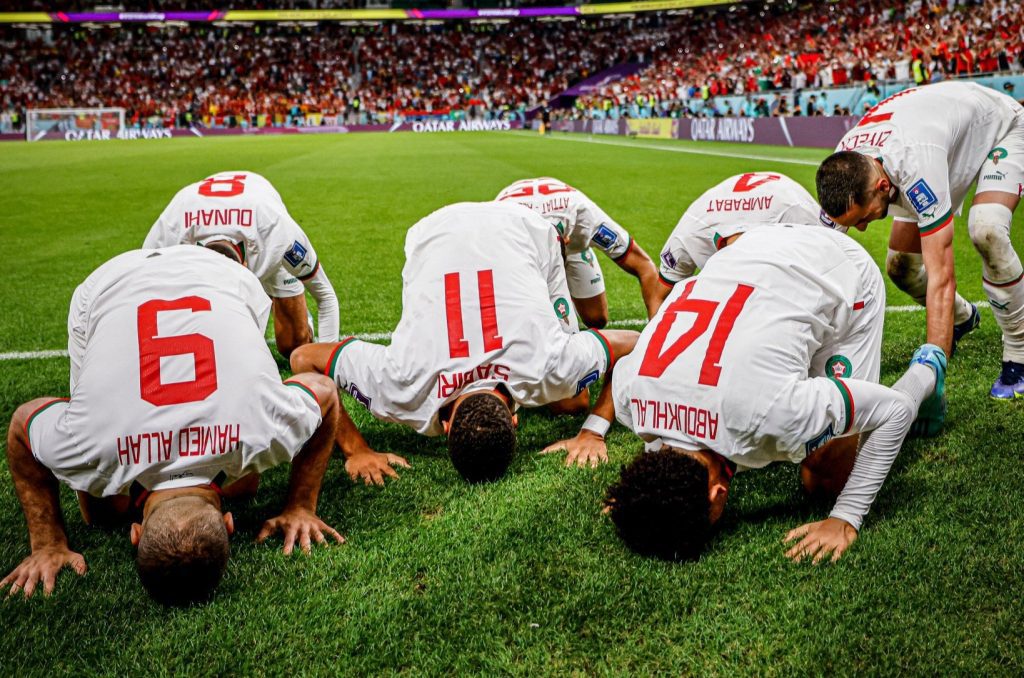 Morocco are on the verge of destroying a 36-year-old record when they round off their group stages of the World Cup with a a match against Canada at the Al Thumama Stadium in Al Rayyan.

The Atlas Lions need only a point against Canada on Thursday to book their place in the knockout round of the tournament for the first time since 1986.

The North Africans have kept clean sheets in their two group games after drawing 0-0 with Croatia and clinching a 2-0 win over Belgium, that's quite a good run.

Walid Regragui is leaving no stone unturned as he also aims at topping Group F after the after Canada's match. Regragui is yet to lose a match since he took over from Vahid Halilhodzic.

The CAF Champions League winner has three wins and two draws with no goal conceded after five matches in all competitions.

Canada will be looking to set another record in the World Cup when they face Morocco in Thursday's fixture in Al Rayyan after achieving one in their last game.

Alphonso Davies' goal against Croatia was the North Americans' first ever goal in the history of the World Cup. Despite scoring first, they lost 4-1 to last edition's runners-up.

If John Herdman's side are able to pull the unthinkable and beat Morocco in their final group game, it will be Canada's very first win in the tournament's history.

Even though, the Maple Leafs are bowing out of the World Cup in Qatar, they so wish to do that with pride and prestige against a formidable Atlas Lions side.