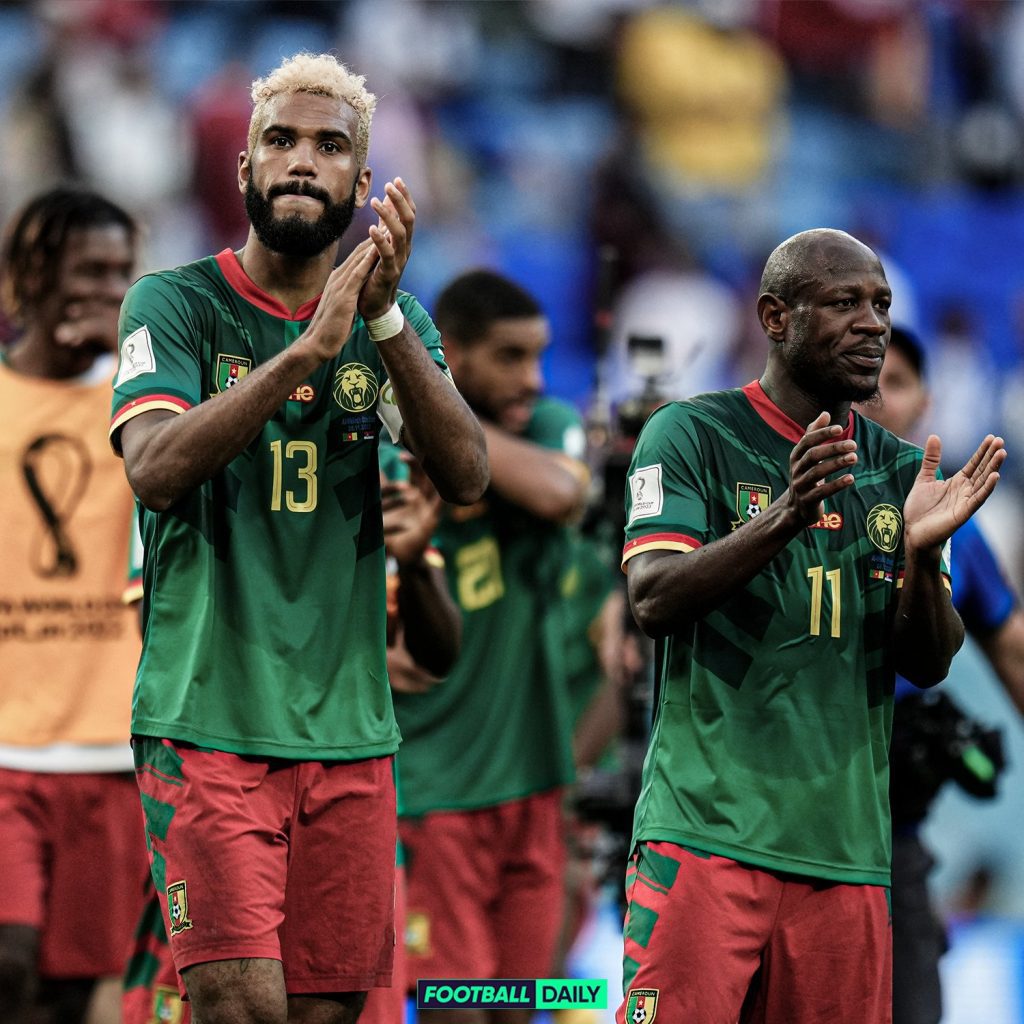 Cameroon fought back from an earlier slumber to earn a draw against Serbia in a six-goal thrilling game at the Al Janoub Stadium in Al Wakrah on Monday.

With the draw, the Indomitable Lions will have to beat Brazil in their last Group H match before they can secure a place in the knockout stages of the World Cup in Qatar.

The African giants got the opening goal in the 29th minute through central defender Jean-Charles Castelletto following a corner-kick from Kunde Malong.

Serbia scored twice in the space of two minutes to turns around before the interval with goals from Strahinja Pavlovic and Sergej Milinkovic-Savic.

Fulham striker Aleksandar Mitrovic increased the advantage for the Eagles eight minutes after the break as tapped in a pass from Andrija Zivkovic into an empty net.

The introduction of Vincent Aboubakar in the second half made Cameroon a more transformed side.

Aboubakar made an instant impact as reduced the deficit of the scoreline in the 63rd minute after connecting a pass from Castelletto with a cheeky lob.

Cameroon got their equalising goal three minutes later after Aboubakar set up Eric Choupo-Moting as he tapped in the ball into a yawning net.

The draw means both teams will require wins in their last matches before they can sail through to the next round of the tournament.