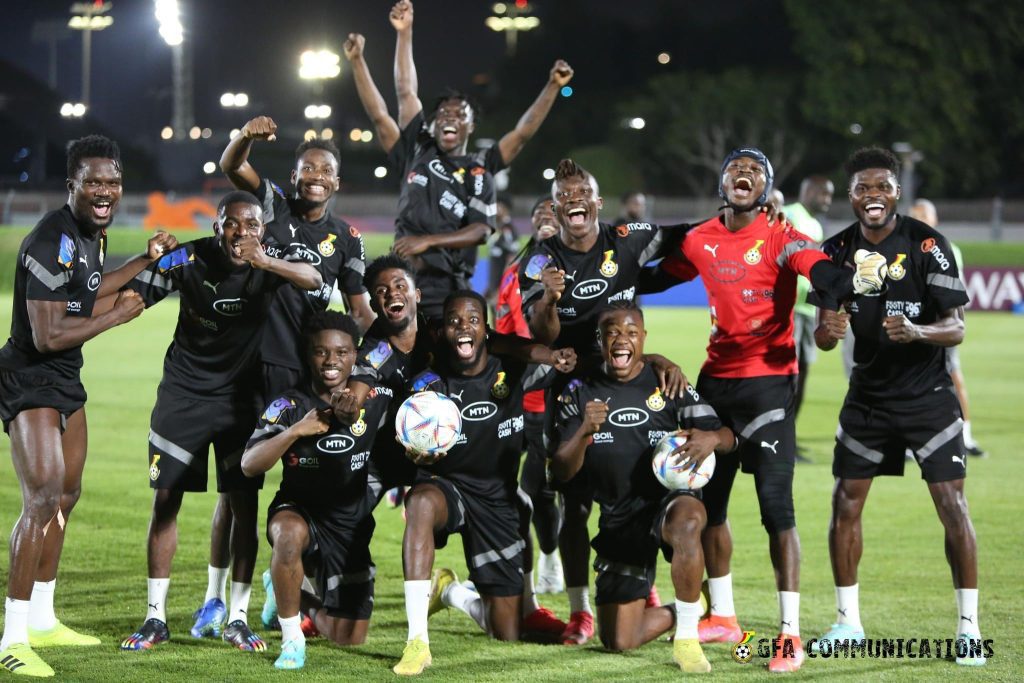 Ghana will be embarking upon their fourth World Cup appearance when they take on Portugal to open their campaign in Qatar on Thursday at the Stadium 974 in Doha.

The Black Stars have a revenge on their sights having suffered a 2-1 defeat to Portugal to exit the group stage in the 2014 edition in Brazil.

Ghana are confident of progressing to the knockout stages of this World Cup having done so in two of their last three participations.

The Black Stars can boast of top performing youngsters in European leagues and competitions in their set-up and can upset any team on any day at any stage.

A 2-0 win over Switzerland in their last warm-up friendly has raised the morale higher in camp and any player selected to start against Portugal is battle ready.

Portugal as have been tipped to win Group H are favourites on paper against the Ghanaians in Thursday's match, so the need to fast start their World Cup adventure.

Talisman and captain Cristiano Ronaldo has been in the news in recent days for the wrong reasons but he is keen to make a statement of intent in the game against Ghana.

Fernando Santos and his team thrashed Nigeria 4-0 in their last preparatory match before heading to Qatar for the World Cup.

The Seleçao poor run in World Cup lately gives them a little room for errors against the Black Stars.

Portugal have won only three of their last thirteen matches with five draws and five defeats.