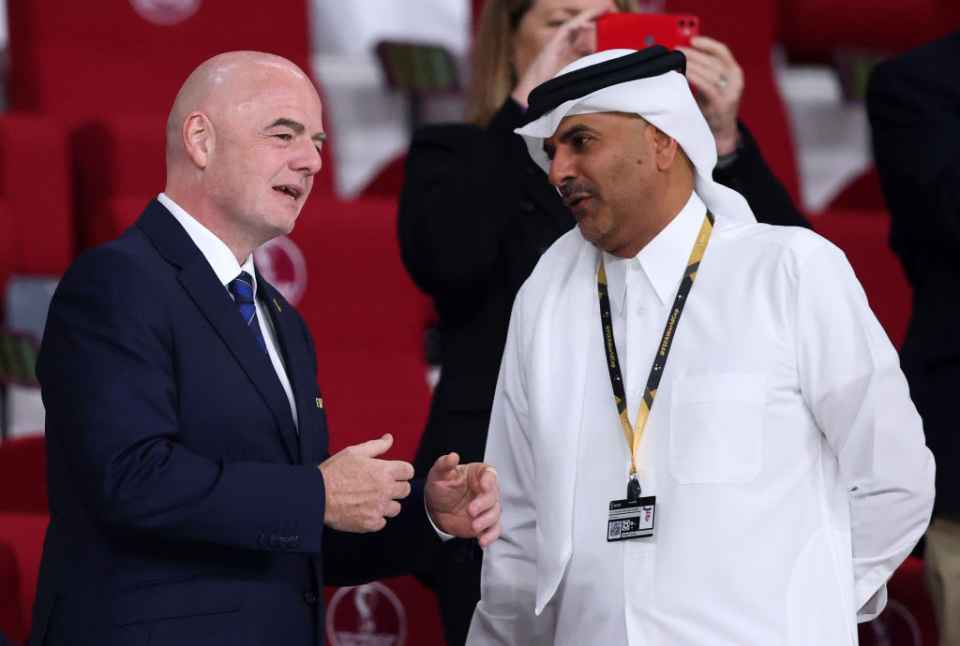 FIFA President Gianni Infantino has hailed the group stages of the 2022 World Cup in Qatar and touted it as the "best" in history.

Infantino declared that the first World Cup held in the Middle East has been a major success owing to the number of surprising wins by smaller nations during the group stage of the tournament.

The first phase of the tournament (group stage) recorded some incredible upsets including Saudi Arabia's comeback win over Argentina.

Infantino insists there has never been a World Cup to match the 2022 edition currently at the quarter-finals stage in Qatar.

"I have seen all the matches, indeed, and put very simply and very clearly, this has been the best group stage of a FIFA World Cup ever. So, it’s very promising for the remainder of the FIFA World Cup," Infantino said.

"The matches have been of great, great quality in beautiful stadiums – we knew that already. However, as well, the public who was there was incredible. Over 51,000 on average."

"There are no more small teams and no more big teams," Infantino added.

"The level is very, very equal. For the first time as well, national teams from all continents going to the knock-out phase, for the first time in history. This shows that football is becoming truly global."

FIFA said the cumulative attendance for the 48 group matches was 2.45million.

"When it comes to stadium attendances, the stadiums are sold-out, full practically at every match. The fan festivals, the different fan zones, are also very crowded with people celebrating and enjoying (themselves)."