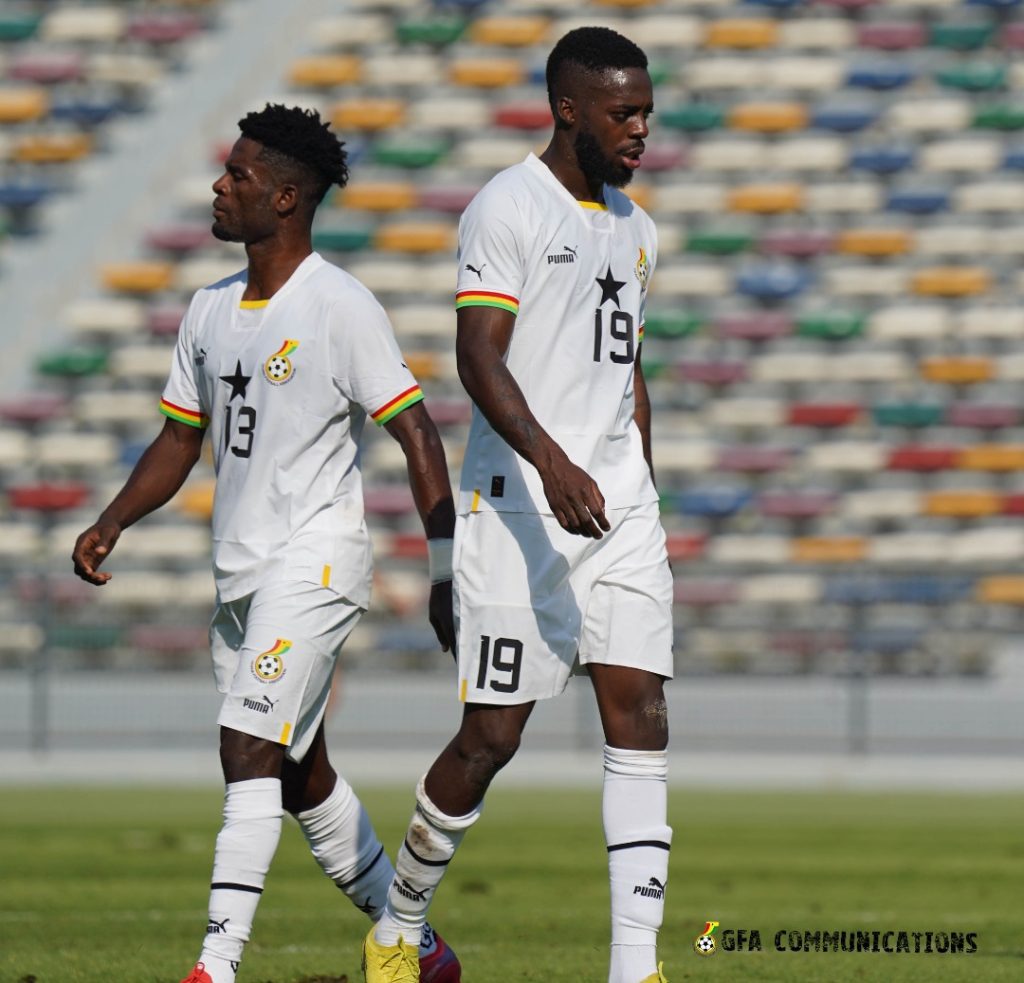 Hearts of Oak coach Slavko Matic says he does not expect Daniel Afriyie Barnieh to return to the club after the 2022 World Cup in Qatar.

Barnieh is one of two local players in the Black Stars 26-man squad for the tournament in Qatar, and the Serbian is hoping the attacker catches the attention of foreign clubs.

"I'm not expecting Afriyie Barnieh back at Hearts of Oak after the World Cup," Matic told reporters after Hearts of Oak beat Accra Lions in the Ghana Premier League on Thursday.

The youngster was handed his first Black Stars start on Thursday in the friendly against Switzerland and he was impressive.

The 21-year-old won the heart of many Ghanaian fans with darting runs and trickery as goals from Mohammed Salisu and Antoine Semenyo catapulted the African giants to a win.

"It was a good game, there was no pressure. I stuck to what the coaches said and everything went well for me. The fans should keep on praying and supporting," Barnieh said as quoted by Joy Sports.

The Black Stars will open their World Cup campaign on November 24 against Portugal in Group H.