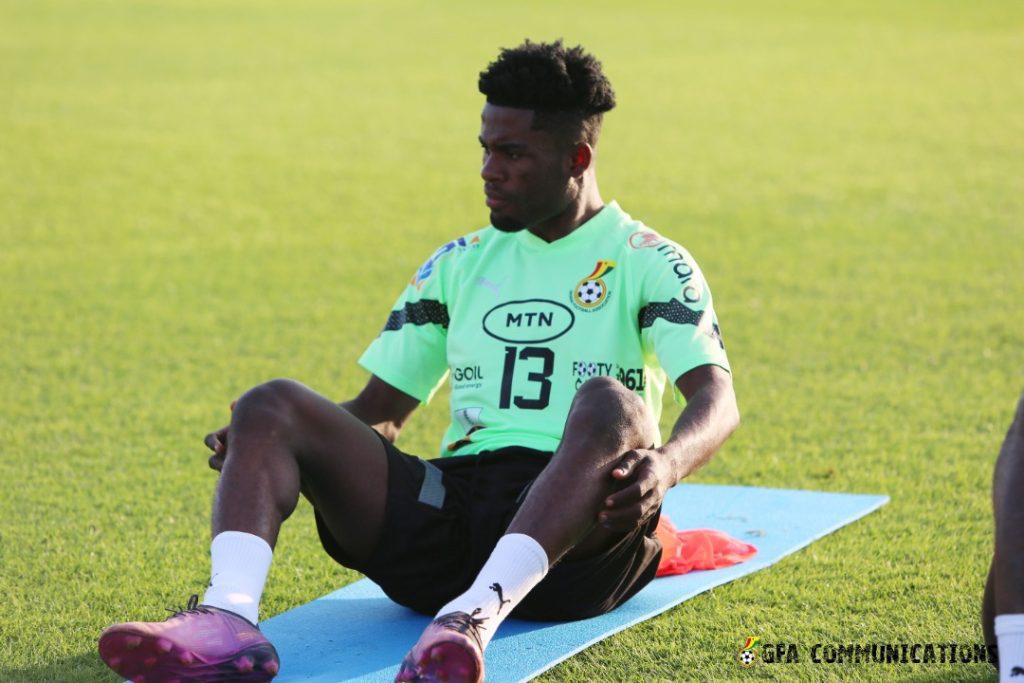 Hearts of Oak talisman Daniel Afriyie Barnieh has been handed his first senior start for Ghana in friendly against Switzerland on Thursday morning.

Barnieh who has previously played just ten minutes since making his debut gets the opportunity to impress the technical handlers of the team.

Ghana is tackling Switzerland in last preparatory game before the World Cup in Qatar at the Zayed Sports City in Abu Dhabi.

Addo has the opportunity to see the strength and capabilities of his 26-member team selected for the global tournament.

Black Stars open their World Cup account next week when they take on Portugal at the 978 Stadium in Doha on November 24, 2022.

Below is the starting lineup: