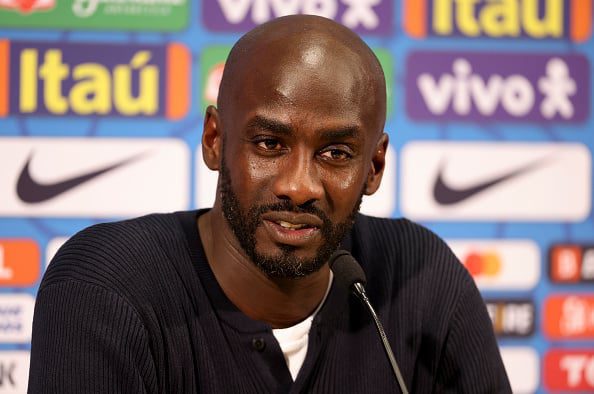 Otto Addo has his sights set on the knockout stage with Ghana at the World Cup in Qatar for the first time in twelve years and begin with a mouth-watering Group H opener against Portugal in Doha tonight.

The Black Stars will battle the Portuguese at the Stadium 974 in Doha - determined to cause upset and make history in the global tournament.

The four-time African champions are buoyant mood ahead of the explosive match against the Fernando Santos-led side in Doha.

The stakes are extremely high for both nations with the African giants eager to avenge the 2-1 defeat against the same side in Brazil 2014.

Portugal have also been hit with news of Cristiano Ronaldo's bitter exit from English giants Manchester United - bringing an end to two spells at Old Trafford.

Ghana coach Otto Addo has been working on the conditioning of his players ahead of the hugely anticipated clash and believes he has enough quality to beat any team in the competition.

“We hope to make it to the round of 16. We have a good squad and can beat anyone in our group," Addo told the media before the opening game on Thursday.

“We have a lot of new people, also because they have changed nationalities. It's important that we grow together as a team and that the players get to know my ideas."

Ghana's confidence has largely been boosted by the 2-0 win over Switzerland in their final pre-World Cup friendly last week.

The African giants are considered the dark horses of the tournament and will count on experienced captain Andre Ayew and several of the European-born Ghanaians to spark excitement in the Middle East.

The Black Stars will hope a famous win over Portugal could set them on the path of greatness in this year's tournament.

They will battle South Korea and Uruguay in their subsequent Group H matches.

The Ghanaians, who failed to qualify in Russia in 2018, last made it to the knockout stage in 2010.