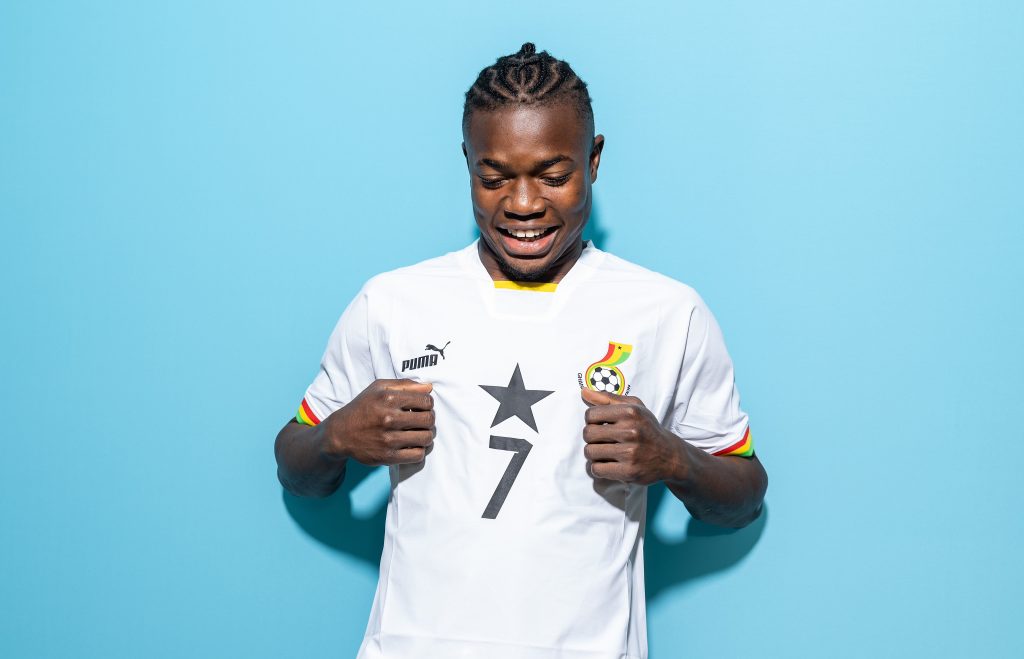 Ghana winger Abdul Fatawu Issahaku has praised Sporting Lisbon for giving him the platform to grow.

The 18-year-old is one of the youngest players at the FIFA World Cup in Qatar and on Thursday he was on the bench as the Black Stars faced Portugal.

“Things are going well. Gradually I'm evolving, I like to be there. It was they who allowed me to go up a notch, who have guided me and explained how I should play. They have helped a lot," he said as monitored by GHANASoccernet during the mixed zone.

Although he failed to make an appearance in the game, the winger was satisfied with the team's performance.

"“I expected to play, because all players want to play. It's the coach's decision, but I'm fine with that. He knows in which position I can perform more, so it will always be his decision," he said. “After the World Cup, I will work even harder to become who I want to become," he added.

A controversial penalty from Cristiano Ronaldo and goals from Joao Felix and Rafael Leao ensured the 2016 European champions beat Ghana 3-1 at the 974 stadium. Andre Ayew and Osman Bukari scored for the Black Stars.