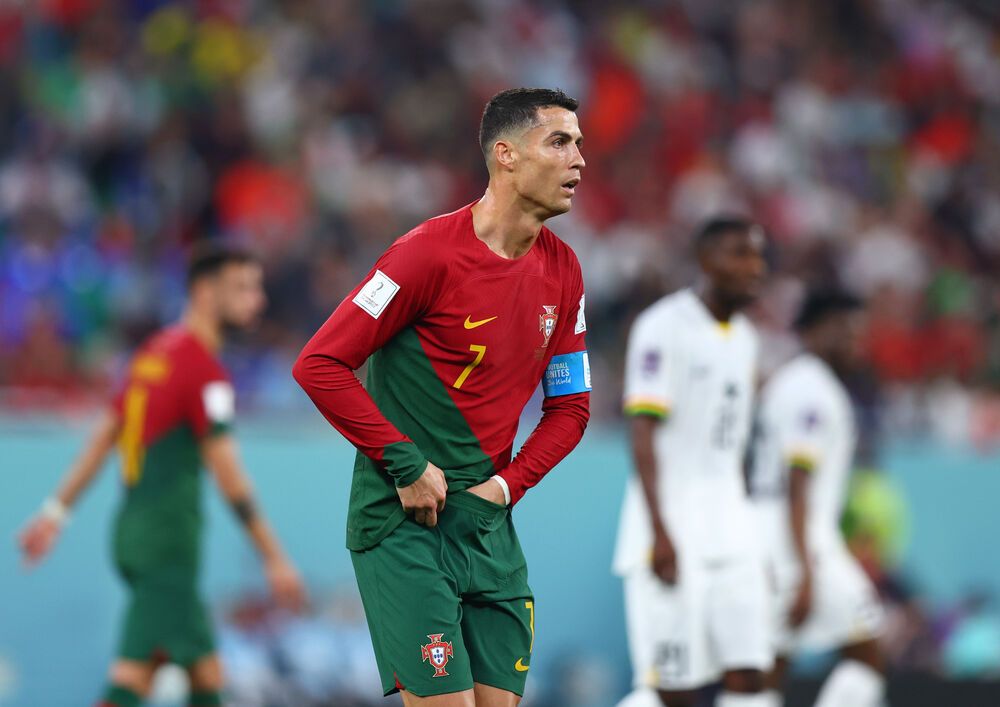 The Portugal Football Federation have revealed that Cristiano Ronaldo picked a gum from his underpants during the game against Ghana.

The former Manchester United attacker was spotted picking something from his shorts halfway through the second half. The video of the moment has been captured and has since gone viral.

According to the Portuguese FA as reported by The Athletic, Ronaldo took an effective gum from his shorts moments after breaking the game's deadlock.

The Portugal captain scored from the spot after he was controversially awarded a penalty following a foul on him by Mohammed Salisu.

Osman Bukari pulled one back in the 89th minute before hitting the 'siuu' celebration right in front of his idol.

Ghana will next face Asian giants South Korea while Portugal face Uruguay in their second game on Monday.