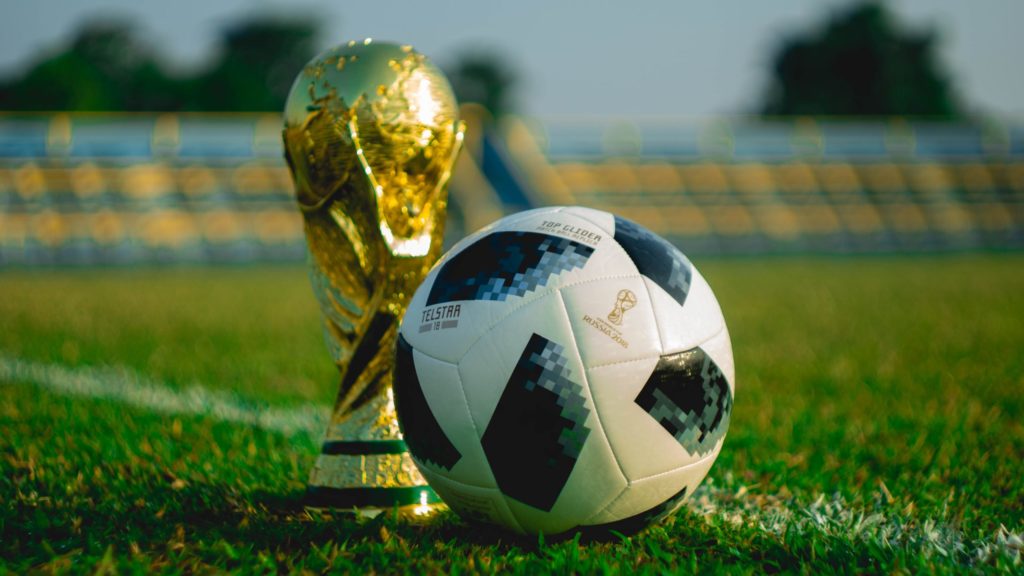 If you are waiting with bated breath for the upcoming World Cup 2022, continue reading to familiarise yourself with the predictions that have emerged so far.

It may feel as if France triumphed over England mere months ago at the World Cup 2018 but as the planet gears up for the World Cup 2022 in Qatar, a number of sportsbooks and football fans have already made their predictions.

If you are interested in knowing everything you can ahead of the event’s kick-off, continue reading to familiarise yourself with the most popular World Cup 2022 predictions to emerge so far.

England is third favourite to win

They may have had their title snatched by France at the final hurdle four years ago and lost out to Italy on penalties during this year’s Euros, but England is currently third favourite to win.

This is largely due to the fact that they qualified with ease and appear to be improving with each passing game which has gradually improved their odds over the past few weeks in particular.

It was their 10-0 win against San Marino, however, that retained their position as a force to be reckoned with at this year’s upcoming World Cup.

Brazil is poised to win

In keeping a close eye on recent predictions, Brazil continues to be a front-runner and is now poised to win with a growing number of football fans putting their faith in a team that holds the record for the most World Cup wins in history.

They rose to victory a staggering five times by being crowned in 1958, 1962, 1970, 1994, and 2002 and, as a result, have encouraged football fans to wager on their ongoing success, easily done now given the proliferation of sports betting and online casino platforms available for placing their bets.

Spain may be a dark horse

It is no secret that Spain has performed well during past World Cup matches but they have yet to make an impression in recent years.

They did, however, become world champions in 2010 and performed extremely well in the Nations League despite being considered outsiders by many.

This is due to the success of the team’s manager in the form of Luis Enrique and his ability to lead his club to a 1-0 victory over Sweden during their final qualification match.

France may retain its title

It may have been four years since France claimed their world champions' title, but history may repeat itself as the 2022 event looms closer and France strives to become only the third team in history to retain its title after Italy in 1934 and 1938 and Brazil in 1958 and 1962.

This prediction is only further bolstered by their recent victory over Spain in the Nations League final.

As the World Cup 2022 edges closer, a number of predictions are currently infiltrating the airwaves. If you are a football fan, for example, it may benefit you to know that England is third favourite to win, Brazil is poised to win, Spain may be a dark horse, and France may retain its title four years after they narrowly beat England on penalties during the World Cup 2018 final.