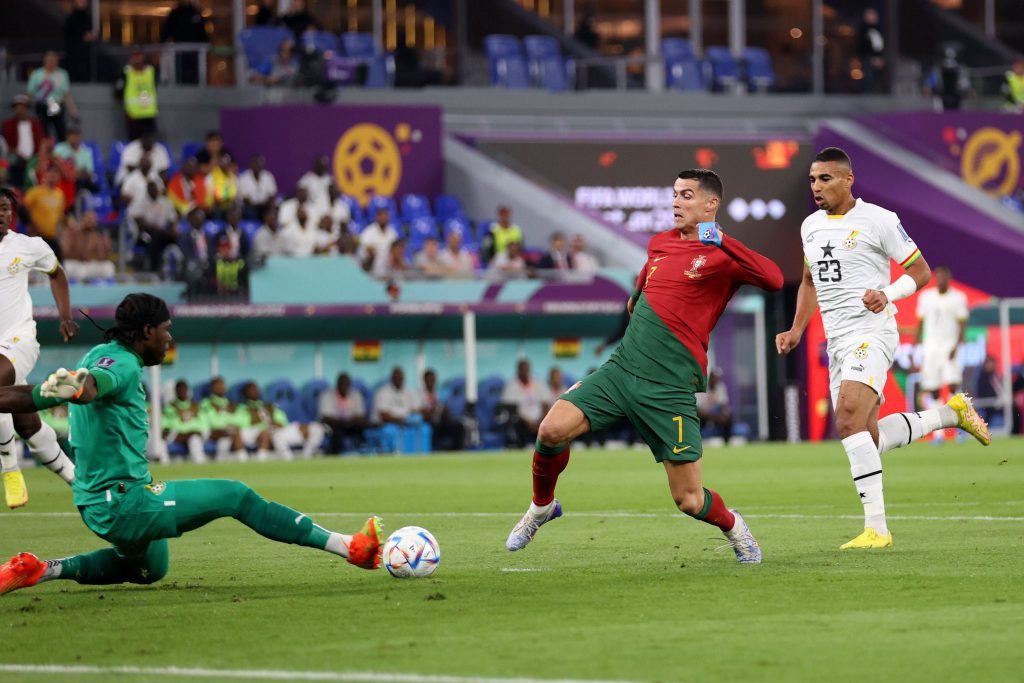 The President of the Assembly of Portugal, Augusto Santos Silva has congratulated the national team after their hard-fought win against the Black Stars of Ghana.

An entertaining second half saw the 2016 European champions begin their World Cup with a 3-2 win on Thursday at the Stadium 974.

“Congratulations to the Portugal team that started the World Cup in the best way. All the strength and commitment for the next games because one thing is certain: the selection has the support of the whole country," wrote the politician on Twitter.

Ronaldo opened the scoring with a controversial penalty before Andre Ayew levelled after connecting to a Mohammed Kudus assist.

Few minutes later Joao Felix shot the Portuguese into the lead before second half substitute Rafael Leao extended the advantage. However, with a minute left Osman Bukari pulled one back before a dramatic 9 minute of added time.

The Black Stars will next face South Korea on Monday .