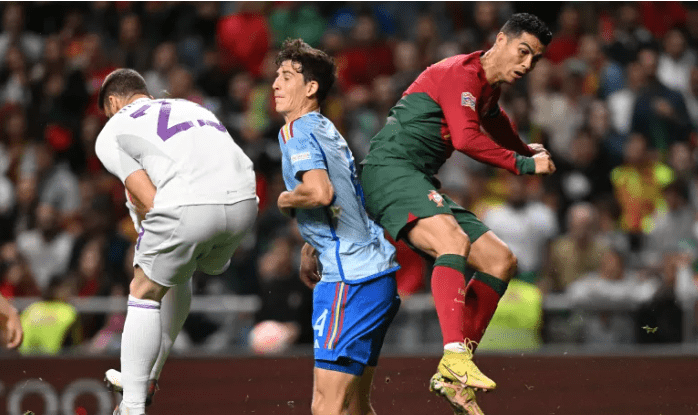 The 37-year-old has been written off by pundits, with many insisting he is way past his prime.

However, Casillas insists the Portuguese national team can count on the five-time Ballon d'Or winner for inspiration.

“Top scorer? It's very difficult. There is Messi. And then Cristiano! It seems that Cristiano came to the World Cup by invitation and people don't count on him, because of everything that happened at Manchester United, but… I count on him," he told Marca

"When they talk about Cris, people forget what he did. Well, they don't, because they know what he did. But I always wanted him on my team. Cristiano still has the ability to play at the highest level," he added.

Portugal will open their World Cup campaign against Ghana before taking on Uruguay and South Korea in subsequent games.