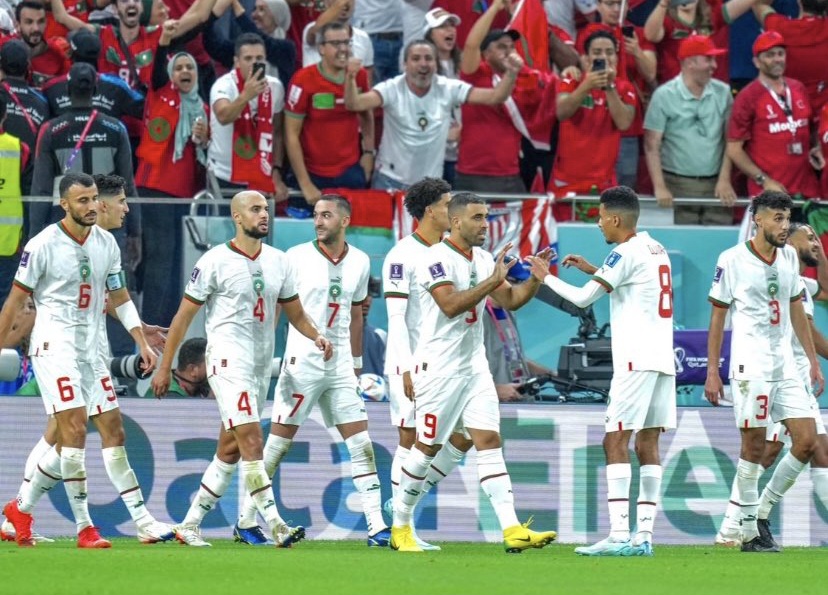 Morocco broke a 36-year-old jinx to make it to this stage of the World Cup in Qatar and they did it in style by winning a group that included Belgium and Croatia.

The Atlas Lions take the confidence gained from the group stage to face Spain in their Round of 16 encounter on Tuesday at the Education City Stadium in Al Rayyan.

Morocco head coach Walid Regragui has challenged his team to aim at winning the ultimate trophy since they can achieve it.

Having toppled Belgium, Croatia and Canada in their group, Morocco had a very good defensive record conceding just once after three games and that puts no fears in them against Spain.

They have now allowed only one goal in their last seven matches and since Regragui took over as head coach.

Spain weren't so convincing during the group stages after advancing with just four points, a win against Costa Rica, a draw with Germany and a defeat to Japan.

However, Luis Enrique's side hopes to count on their head-to-head record against Morocco to secure a place in the quarter-finals after the game.

Spain have not lost to the Atlas Lions in their three previous meetings with two wins and a draw in the process.

The last meeting was in 2018 in Russia where Spain scored in stoppage time to earn a point when they were trailing.

Spain haven't reached the quarter-finals of the World Cup since their last in 2010 where they eventually won the tournament in the end.