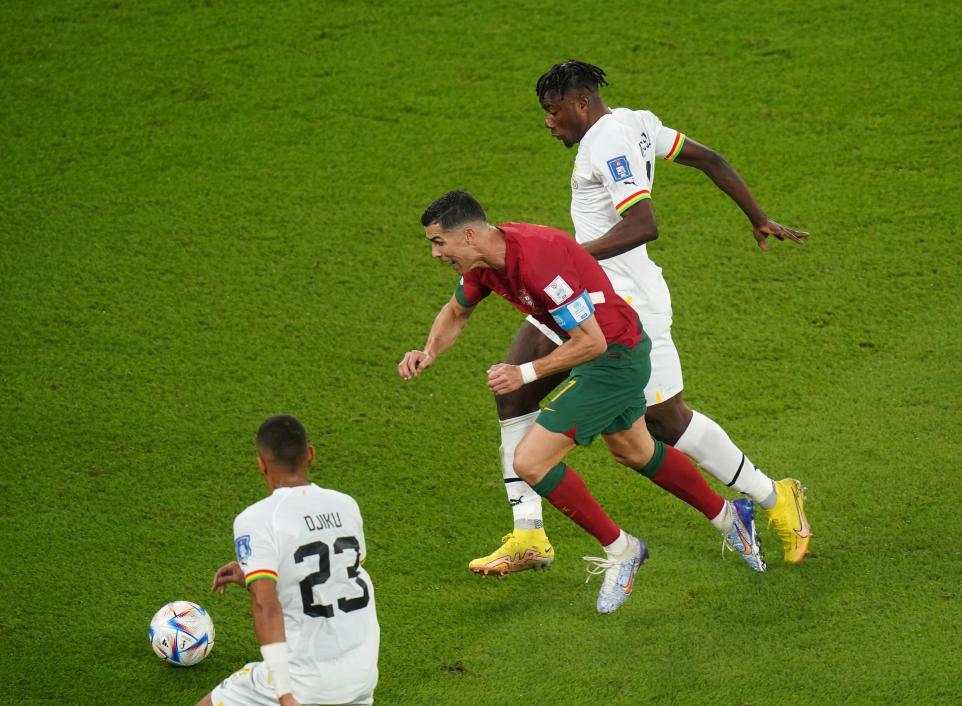 Manchester United great Roy Keane has claimed the penalty awarded to Portugal against Ghana was perfect because defender Mohammed Salisu is so 'clumsy'.

In a sensational claim, the ITV pundit claimed the 23-year-old fouled the Portuguese superstar - leading to a contentious penalty call which was subsequently converted by the iconic forward.

Salisu was embroiled in controversy after American referee Ismail Elfath awarded the penalty against the Ghanaians after he adjudged the defender to have fouled Ronaldo.

However, television replays shows the 40-yea-old official got it wrong after it emerged the Southampton defender got to the ball before Cristiano Ronaldo.

"I think it’s a penalty because the defender (Salisu) is so clumsy.”

"We’re watching it and thinking stay on your feet, don’t give the referee a chance. There’s no need for him to go in there, (Cristiano) Ronaldo is going away from goal."

Englishman Anthony Taylor has been appointed to take charge of Ghana's next game against South Korea on Monday.