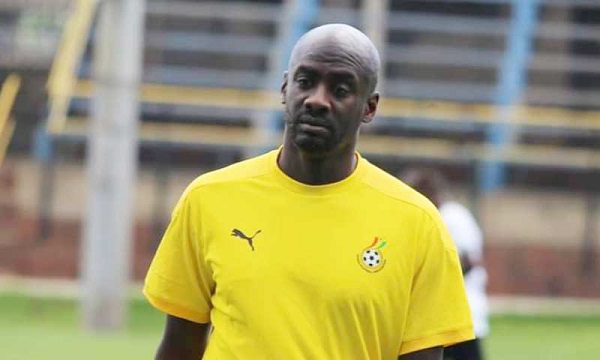 Black Stars coach Otto Addo has explained that Jeffery Schlupp and Joseph Paintsil know the reason they did not make Ghana’s final squad for the 2022 FIFA World Cup.

The Crystal Palace midfielder and Genk forward, both in fine form, were some of the players expected to make Ghana’s final squad for the tournament but were left out in the coach’s squad announcement, which was held on Monday, November 14, 2022.

Otto Addo, who was tight-lipped about the issue, explained his decision to exclude the two players from his squad by saying he spoke with them and gave them instructions to follow.

He added, "we had a talk between us and they know the reason so I don’t want to go inside that but you know my principles and you have to abide by it."

Ghana will play Portugal, Uruguay, and South Korea at the group stages.