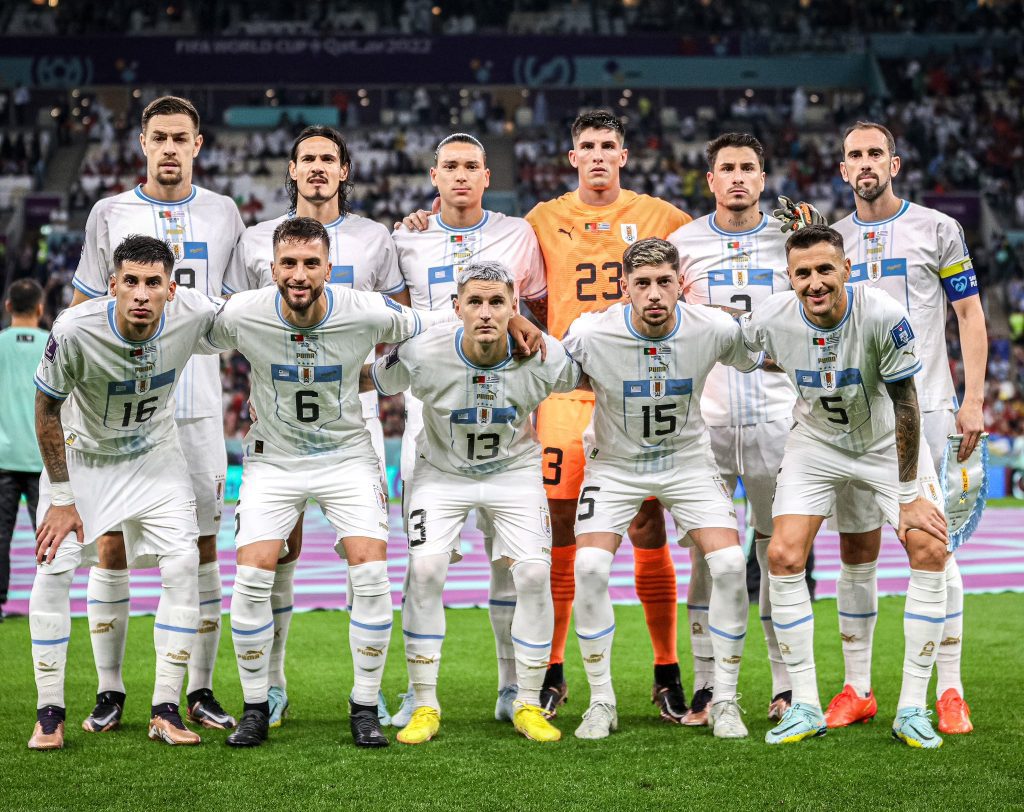 Uruguay will face an old foe, Ghana in their last Group H match at the World Cup in Qatar on Friday evening at the Al Janoub Stadium in Al Wakrah.

The Sky Blues are presently sitting bottom in the standings after two matches having drawn with South Korea and lost to Portugal.

They have slim chances of booking a place in the knockout stages of the tournament as they require a win at all costs against Black Stars who need only a draw to sail through.

However, the two-time World champions have a very good record against African opponents in the tournament's history.

Uruguay's first meeting against an African side was in 2002 when Japan and Korea co-hosted the tournament.

The Celeste played against Senegal and were in similar situation as this year's edition, needing a win to secure qualification to the next round, Uruguay drew with Senegal.

Uruguay came from three goals down in the first half to earn a point in that match.

The second time the South American giants faced an African opposition was in 2010 in South Africa where they thrashed the hosts 3-0 in their group game.

In the same tournament, Uruguay met Ghana in the quarter-finals and progressed to the semi-finals after winning on penalties.

Ghana with a glorious opportunity to beat Uruguay, missed a last-gasp penalty kick in extra-time.

Uruguay were drawn in the same group with Egypt in 2018 when it was held in Russia and the Sky Blues prevailed in the meeting with a 1-0 victory.