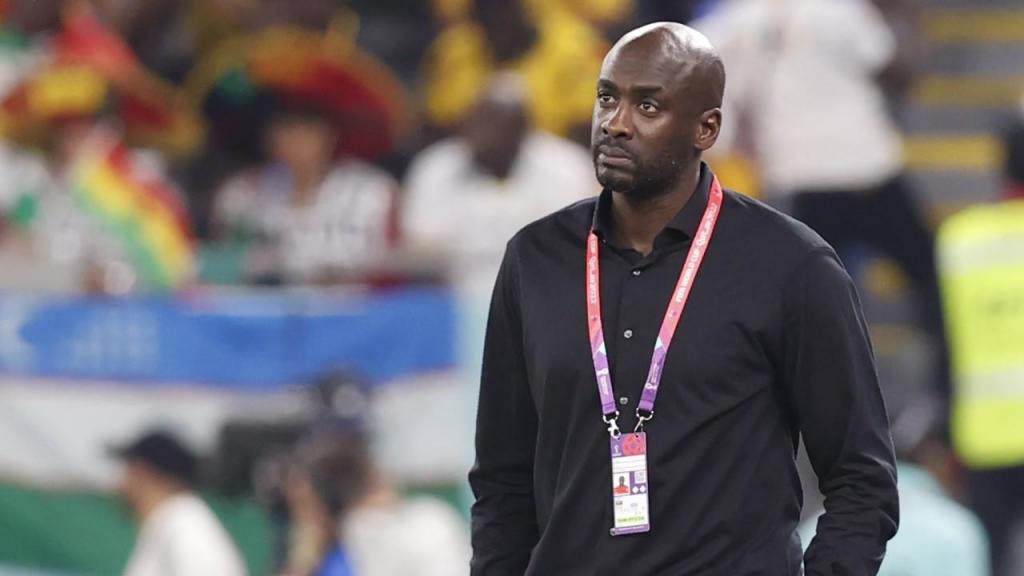 Otto Addo believes Ghana would have gotten at least a point from Thursday's 2022 World Cup match against Portugal if they had been lucky.

Cristiano Ronaldo scored a controversial second-half penalty giving his side the lead. Andre Ayew then equalised for Ghana, but two goals in three minutes, from Joao Felix and Rafael Leao, put Portugal ahead again, before Osman Bukari's close-range header set up a nervy ending.

“We are very disappointed, mainly because we played a good game and had good possession of the ball. It is true that we also tried to defend a lot and allow less chances to score," Otto Addo said at post-match conference.

"In the second half we were more stuck, Portugal managed to score a goal when the referee decided to give a penalty.

"We knew it was difficult, but we were brave and tried everything possible. We scored two goals and almost drew. We lacked a little bit of luck, we weren't very lucky and therefore we didn't get any points.

"We made mistakes on the second and third goals, but we were unlucky. We could have gotten points, [but] the referee didn't help, but I agree that the yellow cards shown to my team were deserved.

"Maybe Cristiano Ronaldo got a bonus for being a star. You [journalists] have to ask the referee, because we were playing and we had a melee between the players inside the area. I don't know if the VAR wasn't paying attention or the referee, but if we look at the images it was a foul against our team."

Ghana will hope to bounce back on Monday, November 28 when they face South Korea at the Education City Stadium.