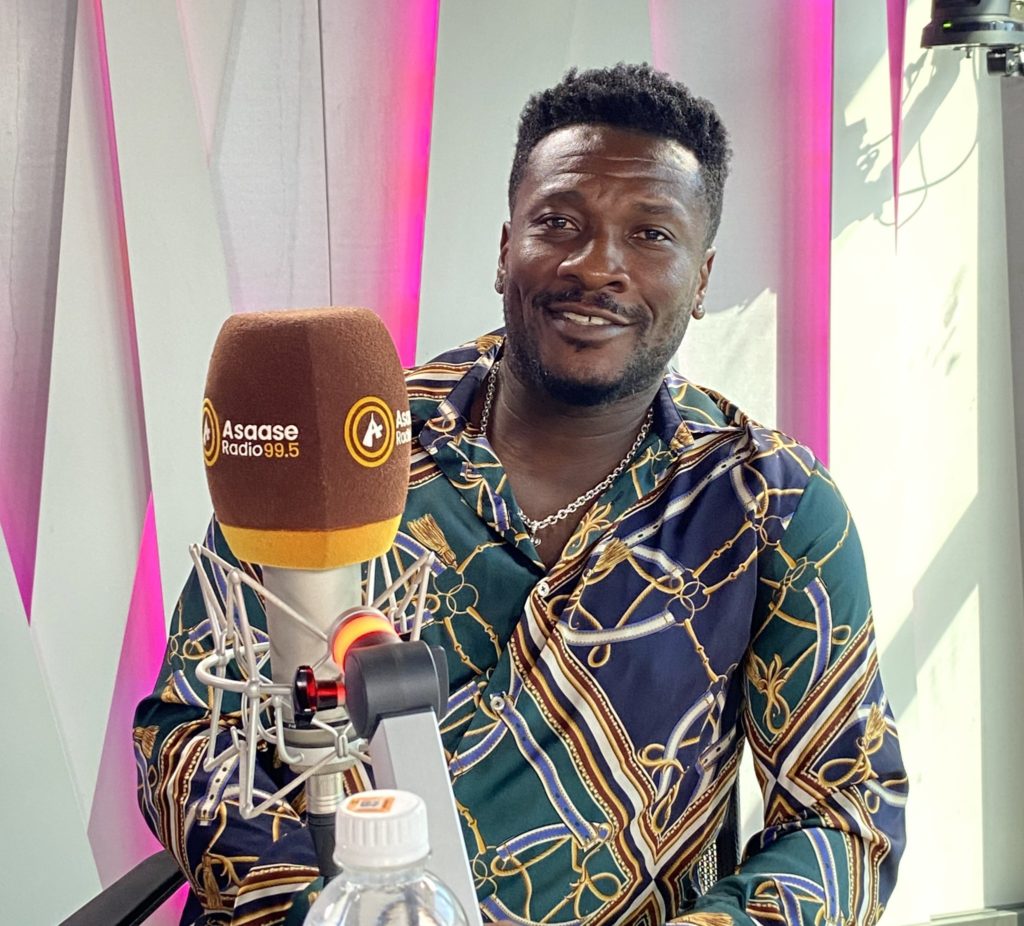 Former Ghana captain Asamoah Gyan has revealed he had a gut feeling he would score against the Czech Republic after Black Stars lost their opening match to Italy at the 2006 World Cup in Germany.

Gyan scored the Black Stars' first goal at the Mundial, as well as the fastest goal at the World Cup held in Germany, when he hit the ball past Petr Cech in the second group game.

After falling to the eventual winners 2-0 in the group opener, Gyan predicted he'd be on the scoresheet.

“Our first game, Italy taught us a lesson. Although we played quite well, you could see they beat us with experience,” he told DStv.

“When we went back to the hotel, me and my brother were in a room and I told him, ‘I feel I am going to score in the next game because I know how the World Cup is now.’

“I didn’t know the goal will come that early – It was 1 minute eight seconds. It was the fastest goal at the 2006 World Cup. I didn’t know it was going to come this early but I predicted a goal because I felt it.”

Having opened his scoring account at the World Cup in 2006, Gyan was also heavily involved during the 2010 edition in South Africa. One of the goals which was the most talked about was the goal against USA which earned Ghana a place in the quarterfinal

“I remember the game against USA I was sick,” he added.

“I was down with malaria. The doctor said they thought I was not going to play the game. I was vomiting in the dressing room. I went there and everything changed so obviously I scored the winning goal during extra time”