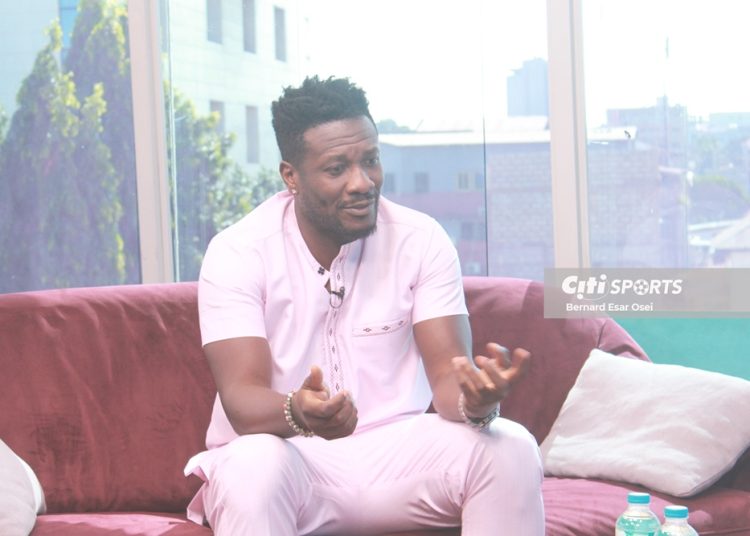 Former Ghana captain Asamoah Gyan will not be in Qatar for the World Cup, but he has not been left out of the hype surrounding the event, as he has released a song he has dubbed the tournament's anthem.

The hitmaker of African Girls and Odo Pa released the song to rally support for the Black Stars, who are in a group of death.

They will start their campaign against Portugal on November 24, followed by games against South Korea and Uruguay.

Asamoah Gyan's World Cup song is a remix of Kiaani's Turn Up song. It is Asamoah Gyan's second collaboration with Kiaani, following their Ungrateful song.

The 36-year-old had plans of being in Qatar for the World Cup but his current state made it impossible. He hasn't played competitive football in over a year.