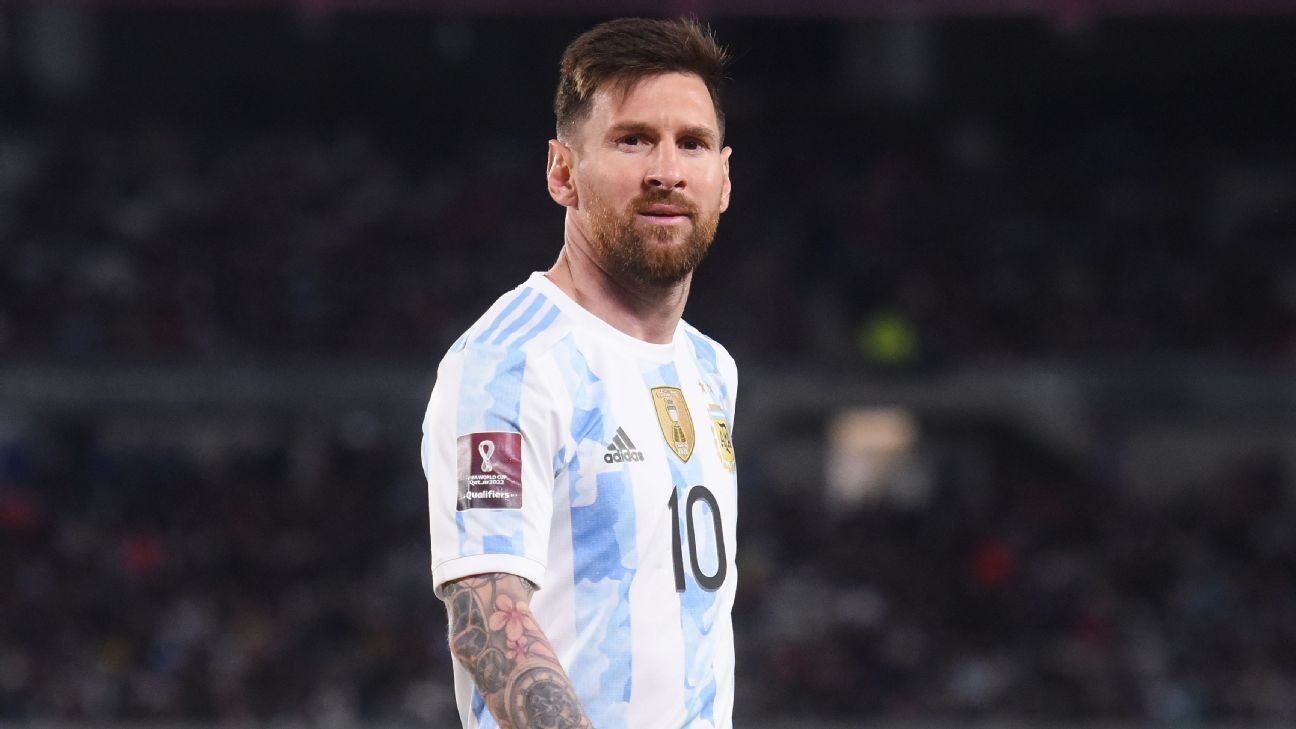 With domestic football returning this weekend following the October international break and with a round of Champions League fixtures on the horizon, teams all across Europe are preparing to return to action for the first time in two weeks.

However, with five CONMEBOL World Cup qualifiers to be played on Thursday, a raft of Europe-based South American players will be late returning to their clubs and are therefore unlikely to be able to feature in the league games.

The CONMEBOL World Cup qualifiers have come thick and fast this month, with three games played over the 14-day international break -- on Oct 7, Oct 10 and Oct.14. While not a direct result of COVID-19 and quarantine restrictions, the fixture pile-up has occurred due to the back-log caused by all the various delays and postponements caused by the pandemic over the past 18 months as well as the staging of the Copa America earlier this year.

Due to the UK's elite athlete exemption rule, double-vaccinated Premier League footballers no longer have to isolate for 10 days following their return from international duty. Instead they are allowed to quarantine in specialised facilities and leave once a day to either train or play while undergoing regular testing all the time. That said, the exemption doesn't really have any effect in this instance. The real issue is one of time, with many CONMEBOL World Cup qualifying games due to take place less than 40 hours before the Premier League returns on Saturday.

Elsewhere, Real Madrid and Atletico Madrid have successfully applied to LaLiga to have their fixtures (against Athletic Bilbao and Granada respectively) rescheduled due to both clubs still having so many players overseas and Champions League matches coming on Tuesday. This follows Barcelona and Sevilla having matches moved last month on the same grounds.

It's even been reported that a group of Premier League clubs have joined forces to hire private jets in order to expedite the return of their South American contingent.

Here's a comprehensive check on which teams across Europe's top five leagues will be effected by the late CONMEBOL arrivals this weekend, and to what extent (all kick-off times are listed in BST).

Lionel Messi is one of five Paris Saint-Germain players who will be playing international matches less than 12 hours before their club faces Angers in Ligue 1. Marcelo Endelli/Getty ImagesLIGUE 1