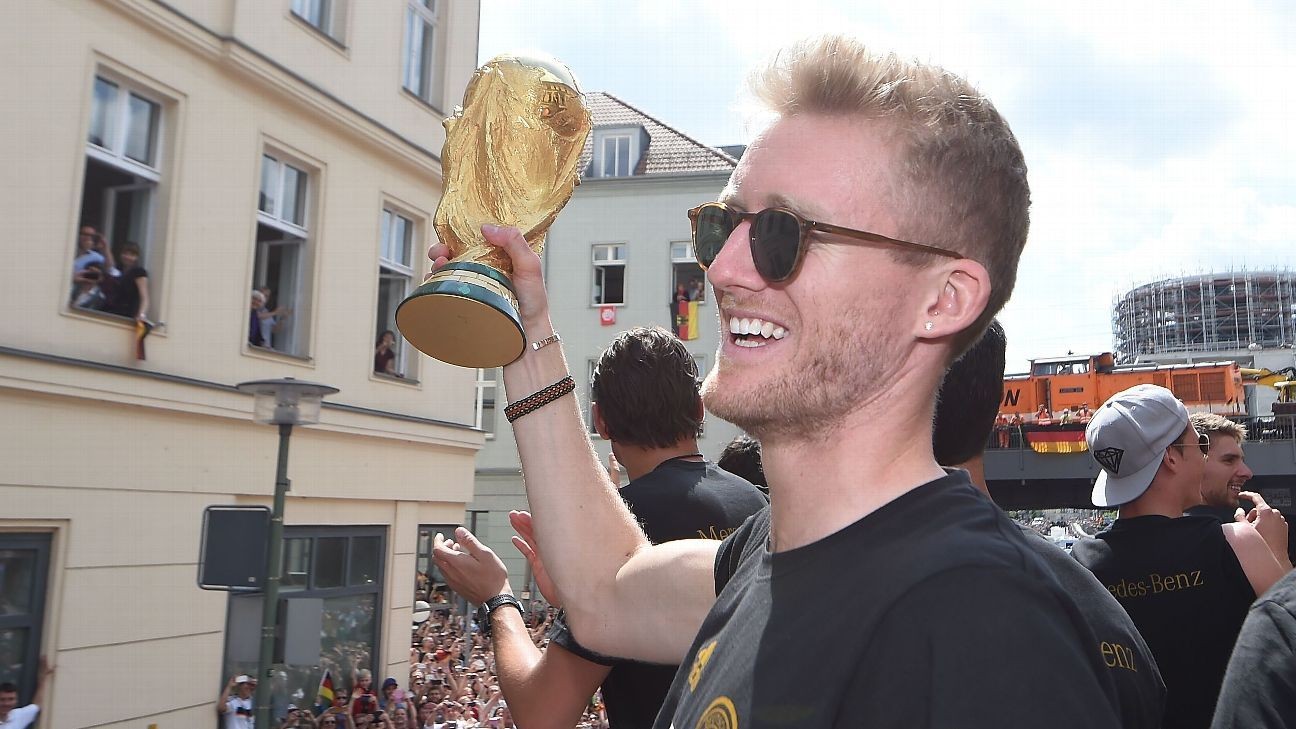 Andre Schurrle, a World Cup winner with Germany in 2014, has announced his retirement from professional football on the age of 29.

Schurrle, who won the Premier League with Chelsea in 2015 and was on the books of Borussia Dortmund, told Der Spiegel of his decision on Friday.

"I quit," the former Chelsea attacker said. "The decision grew in me for a long time. I no longer need applause."

Earlier this week, Schurrle cancelled his contract at Borussia Dortmund, the club he had been at since 2016 but has not featured for since 2018. He reportedly received a €2.5 million compensation for the final year of his contract, which would have earned him over €7m.

Schurrle told Der Spiegel that he felt alone most of the time especially when the "lows got lower and the highlights fewer."

He added: "You always have to play a certain role to survive in this business otherwise you lose your job and don't get a new one."

After two largely unsuccessful years at the Westfalenstadion, he was first loaned to Fulham, where he was relegated from the Premier League and then he spent last season at Spartak Moscow.

He made his Bundesliga debut for Mainz in 2009 at the age of 18 and in 2011 joined Bayer Leverkusen before moving to the Premier League with Chelsea.

After leaving Stamford Bridge in 2015 he returned to Germany with Wolfsburg where he won the DFB-Pokal. Schurrle played in a total of 373 competitive matches at club level, scored 86 goals and set up a further 51.

Schurrle has won 57 caps for Germany in which he scored 22 goals. His biggest moment came when he set up Mario Gotze for the World Cup winning goal in the 2014 final against Argentina.