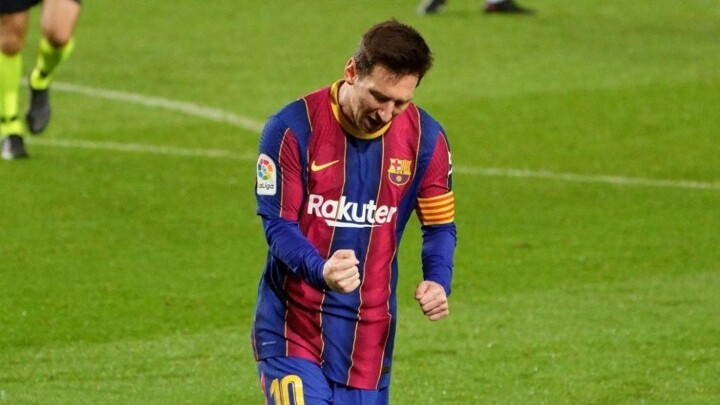 Barcelona fans are now anxiously waiting to see if Lionel Messi will be fit for this Sunday's Supercopa de Espana final against Athletic Club.

You have to cast your mind all the way back to 2006 for the last time Messi missed out on a final for Barcelona. The Argentine missed their Club World Cup final against Internacional de Porto Alegre due to a metatarsal injury, with Barcelona losing 1-0.

He also missed the two legs in the Supercopa in 2005/06 against Real Betis and missed the Champions League final that same season against Arsenal, meaning he's missed just three finals in fifteen years.

Since 2006, he's taken part in 27 finals with Barcelona. He did miss the first leg of the Supercopa against Athletic Club in the 2009/10 season but featured in the second leg, scoring twice. He also came on as a substitute against Sevilla in the same competition in 2010.

Not seeing Messi featuring in a final has become almost unthinkable over recent years for Barcelona fans. Their star man is always out there on the pitch whether they win or lose, which will certainly make Sunday a strange occasion if he doesn't feature.

Messi missed the semi-final on Wednesday against Real Sociedad because of a thigh injury. He has travelled with the squad to Seville for this Sunday's game at the Estadio de la Cartuja, and his condition will be monitored right up to the last moments.

He has won 21 of his last 27 finals with Barcelona, scoring 29 times. He is clearly a man for the big occasion and all those connected with the club will have their fingers crossed that he'll be fit for this Sunday.