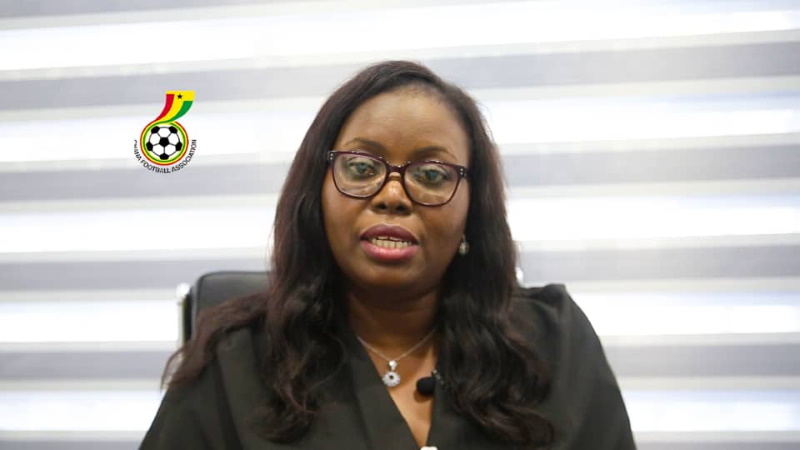 Chairperson of the Ghana Women's Premier League, Madam Hilary Boateng has applauded the Football Association and the Youth Employment Agency for their timely intervention for female footballers in the country.

The GFA and YEA are enrolling footballers from the Women's League on the YEA programme, which will see each player receive a monthly stipend of GHC 500 for the next six months.

The initiative is to support the footballers following the cancellation of the league due to the outbreak of CIVID-19.

“Thirty (30) players being registered on the Youth Employment Agency (YEA) and getting allowances at the end of the month is a big deal for most of our clubs, especially when financially it’s difficult to pay some of the girls now," she told the GFA's communication team.

“We are talking about 30 players for each of the 16 clubs making about 480 players that are going to be put on the salary," she added.

“We are much grateful to the Youth Employment Agency and the Ghana Football Association for this initiative and we pray it could be renewed after the initial six-month duration.“