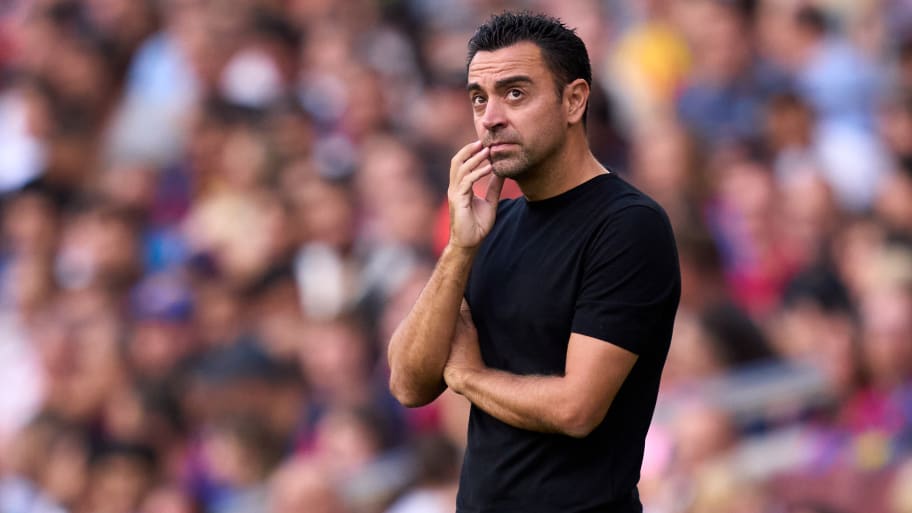 Barcelona coach Xavi has been left to rue the ‘plague of injuries’ that has ripped through the squad, potentially leaving him with a patched up team to face Mallorca this weekend.

Disappointingly for Barça the club hasn’t been able to figure why so many players have suffered injuries at the same time. However, most are only minor.

“It frustrates me but I have to think about the positive,” Xavi said as he faced the media.

“We haven't found an explanation, it's multifactorial and each player is different. It's happened. We'll try not to let it happen to us. More caution, prevention... we'll talk to the national teams.

“We don't know if they're the trips, the load of games, the methodology... no blame is being sought. It's a disgrace, but there is a small plague of injuries. Time to show that we have a great squad.”

The boss continued: “We have time to recover many, with the exception of Ronald, in two or three games. He has had to have an operation. It's the one that gives me the most sorrow, for the player and for the team. But we have to accept it. It will be an opportunity for others.”

Particularly discussing the situation at the back, where options are spread thinnest, Xavi insisted there are number of different ways of setting up to overcome it.

“There are several options. Let's see how Sergi is, Marc Casado has come up [from Barcelona Atletic], we can put in three centre-backs, we can put a left-back on the [right].”

This article was originally published on 90min as Xavi describes Barcelona injury problems as a 'plague'.