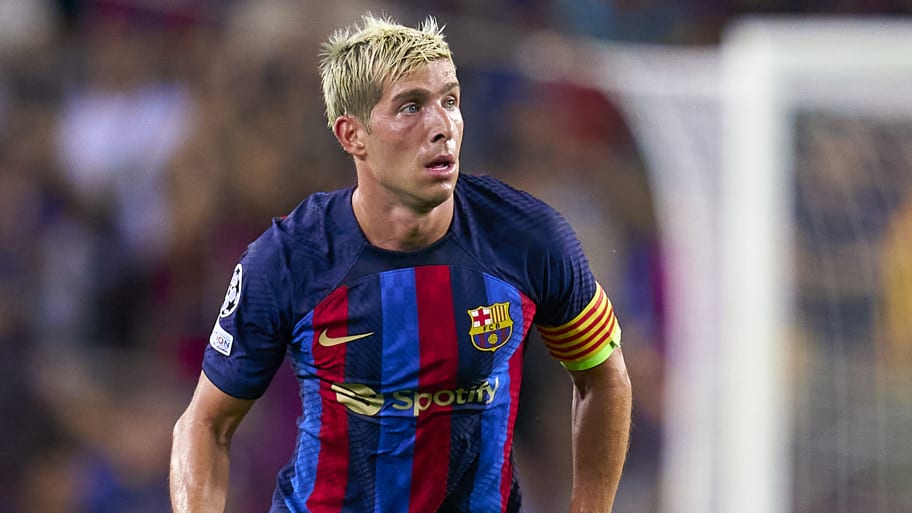 Barcelona head coach Xavi is not expected to risk Sergi Roberto for the club’s La Liga clash with Mallorca on Saturday night, giving him a headache over who to play at right-back with Hector Bellerin, Ronald Araujo and Jules Kounde also ruled out.

Roberto has missed the last three games in all competitions because of a muscle injury. He wasn’t a starter before then, behind Araujo in the pecking order, but had played in each of the first four La Liga games of the new season as a substitute.

But with Araujo sidelined until December after opting for surgery on a thigh problem, Bellerin joining him in the treatment room and Sergino Dest having left Camp Nou in summer, right-back options for Xavi to choose from are now thin on the ground.

Kounde, although naturally a centre-back, has played at right-back in each of his three La Liga appearances. But the Frenchman is not an option because of an injury suffered with his country.

Marca has reported that Thursday’s training session effectively ruled Roberto out of contention. Nothing is thought to be final, but it is said that Xavi is hesitant about using the 30-year-old so soon after his latest recovery given how injuries have massively affected him in recent seasons.

Eric Garcia could be an option, although it potentially then leaves Barça short in the centre of defence instead, with Gerard Pique spending most of the season on the bench so far and Andreas Christensen the only other available centre-back. It could even be that Xavi has to temporarily repurpose a left-back, sending Alejandro Balde, Marcos Alonso or Jordi Alba to the right.

There has also been talk of promoting from Barcelona Atletic, the club’s B team. Options include Alvaro Nunez, while Marc Casado – a midfielder with experience of playing full-back, has been called into the first-team training squad this week.

This article was originally published on 90min as Xavi not expected to risk Sergi Roberto despite Barcelona right-back crisis.