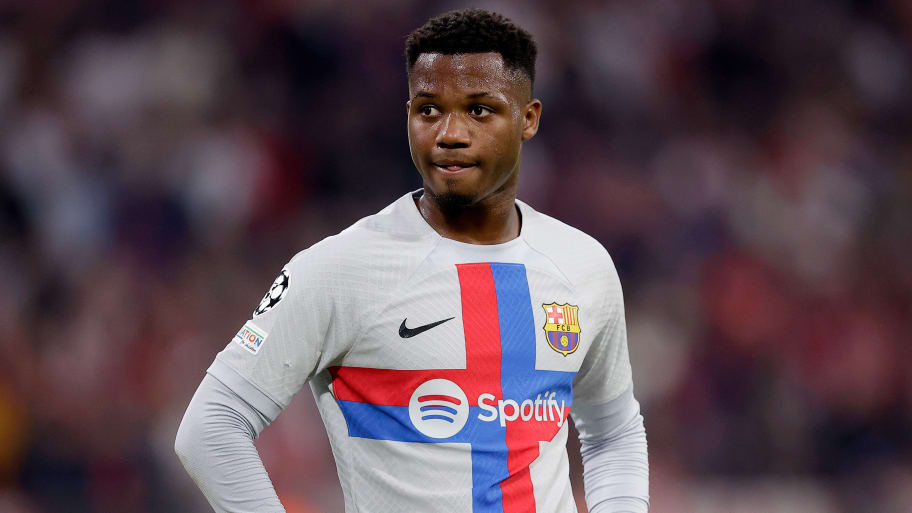 Barcelona coach Xavi has praised Ansu Fati for his response to being snubbed by Spain coach Luis Enrique last month in what was the final international break before the 2022 World Cup.

Fati missed most of last season with a long-term hamstring injury, having already been sidelined for almost all of 2020/21 because of a knee problem.

The teenager, who missed Euro 2020 because of his knee injury, has only started one game in all competitions so far this season, making all his La Liga appearances from the bench.

Xavi is understandably being careful with the youngster’s fitness and Enrique’s reasoning for including Fati in September’s national team squad was a relative lacking of playing time.

Enrique hasn’t closed the door to anyone, but games at club level will be vital for selection.

“Those who haven't come know me perfectly and know they can come back. I need to see Ansu Fati play for Barça,” the Spain boss explained in the week.

Asked about Fati’s condition, Xavi has now revealed a player determined to prove himself.

“Ansu is very good, these two weeks he has trained very well,” the Barça boss said.

“We are very happy with the attitude. Another player would have fallen apart and he has rebelled. He is one hundred percent and it will be important.”

This article was originally published on 90min as Xavi praises Ansu Fati for response to Spain snub.