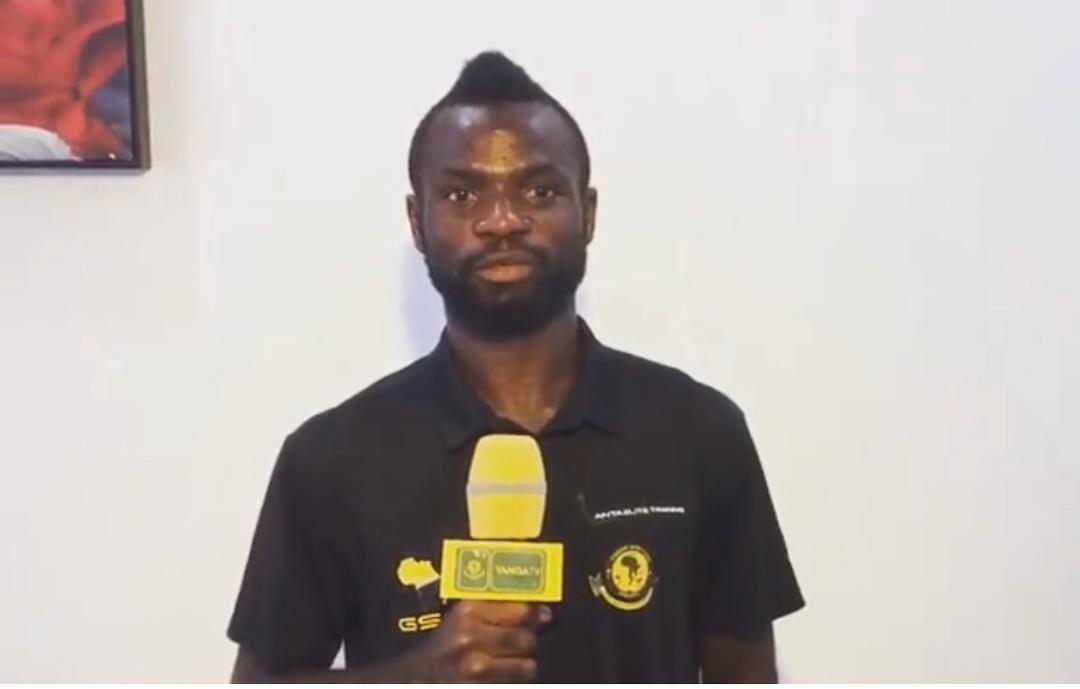 Young Africans star Bernard Morrison says he has been blown away by the extraordinary love accorded him by fans of the club.

The Ghanaian has had stints in the Democratic Republic of Congo and South Africa and believes the passion of the fans in Tanzania is unrivaled.

Morrison recounts in one of the matches against against Namungo FC, he was given four chickens by fans as a gift.

"When I counted it after arriving home, it amounted to almost 500,000/-something which has never happened in my professional career."

Morrison has been a poster boy since moving to the Mainland Premier League  and signing for Yanga.

He has recently signed a new two year contract.

With the league on hold due to coronavirus, Yanga sit third on the table with 51 points from 27 games, three points behind second placed Azam FC who have 54 points after 28 matches.

Simba are at the summit of the table with 71 points from 28 matches.