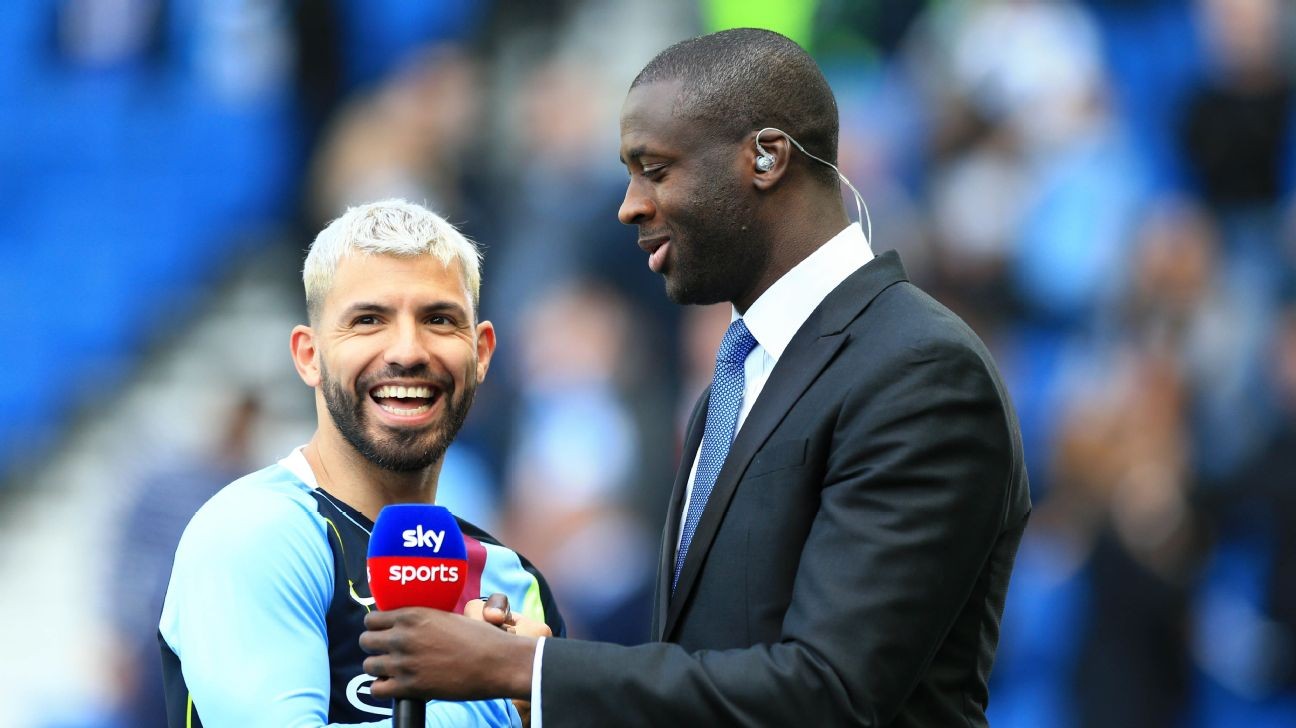 Former Manchester City and Barcelona man Yaya Toure has denied that he has retired from football despite his agent claiming the midfielder called time on his playing career.

Last week, the player's agent Dimitry Seluk said that Toure had retired and planned to focus on coaching but the 36-year-old has publicly stated that he intends to continue.

"There has been a lot of confusion about my future recently," Toure wrote on Twitter. "I want to make it clear here that I love football and I'm still in contention to play for a few more years.

"Yes, I'm starting to prepare myself for coaching badges but full time coaching is not what I'm thinking right now."

Toure has been a free agent since leaving Greek Super League club Olympiakos after only three months last year.

He added: "I am now ready and focused to take new challenges in playing football. And don't worry once the time has come, I will announce my retirement personally and officially by myself."