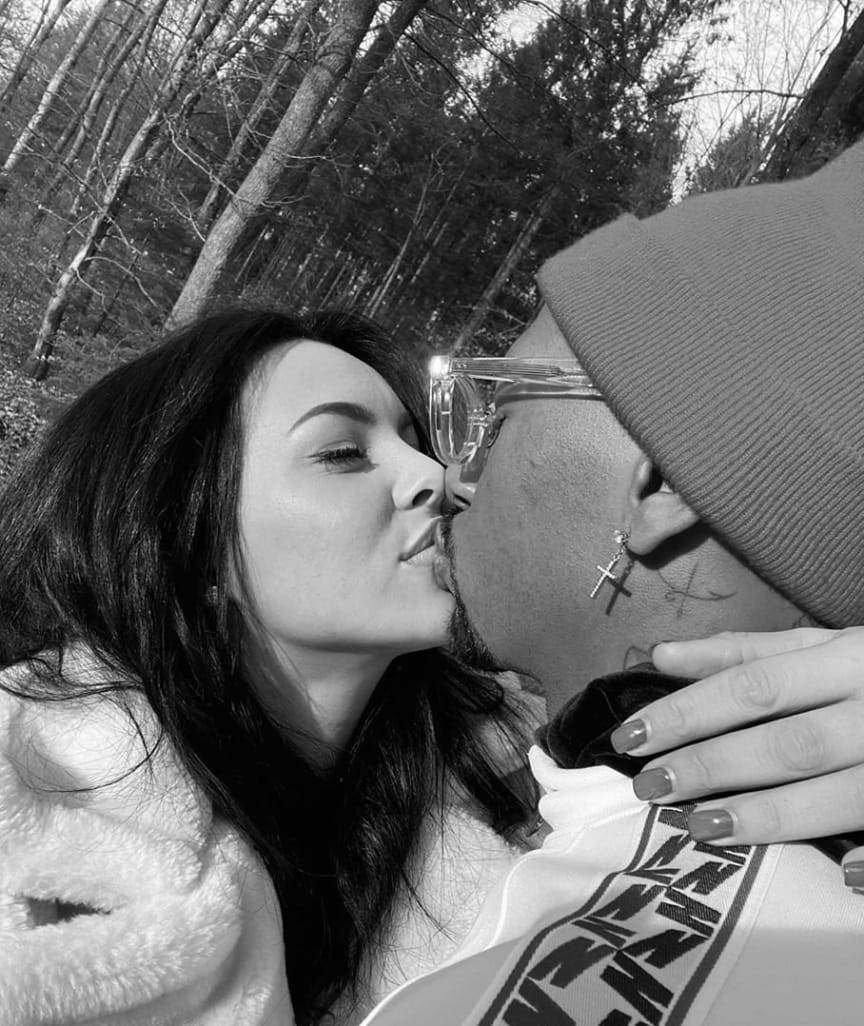 Jerome Boateng's ex-girlfriend Kasia Lenhardt has reacted angrily to claims by the Bayern Munich defender that she blackmailed him during their time.

She says the Ghanaian- German international is a 'devil' after accusing her of blackmailing him.

German news outlet Bild revealed that he and the former model have separated after 15 months of being together.

He said: "As is known from the media, I ended the relationship with Kasia Lenhardt.

"We will go our separate ways from now on. That is regrettable, but for my family and for me it is the only right one.

"I had to take this step and draw a line. I apologise to everyone I've hurt especially with my ex-girlfriend Rebecca and our children.

"I am disappointed in myself too. A man has to take responsibility and act in the interests of his family and I'm doing it now.

"I wish Kasia all the best. Jerome Boateng."

She wrote on Instagram that Boateng had cheated on her. And that SHE ended the relationship: "Because of all your lies and constant infidelity."