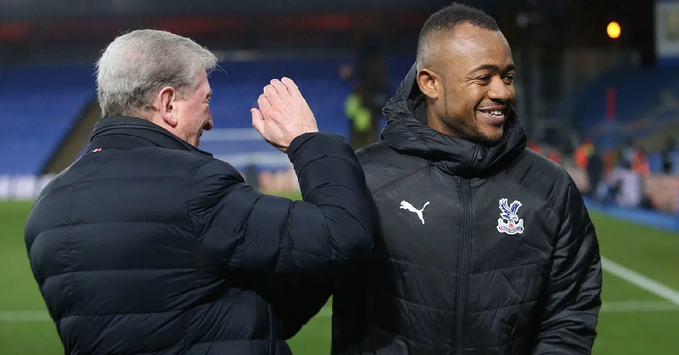 The 28-year old delivered the goal of the day, after weaving through three defenders and beautifully chipping past the West Ham goalkeeper to win the match for Crystal Palace.

Roy Hudson was full of praise for the Ghanaian describing the goal as an 'incredible winning effort.'

"The winning goal was just an incredible winning effort. You just have to take your hat off to Jordan Ayew.

"He worked so hard up until that point and yet still found the energy, still found the strength to produce that pirouette on the edge of the box and find his way through the two defenders coming in to block him and then to show the composure to chip the goalkeeper - I was really happy with that goal. Not as happy as Jordan is, but happy!"

Ayew, who joined the Eagles on a permanent deal in the summer has now netted five in 18 Premier League games for Crystal Palace this season.